An extension to the Brexit deadline is being welcomed by New Zealand lamb exporters, who had been worried about possible disruptions to Christmas trade. 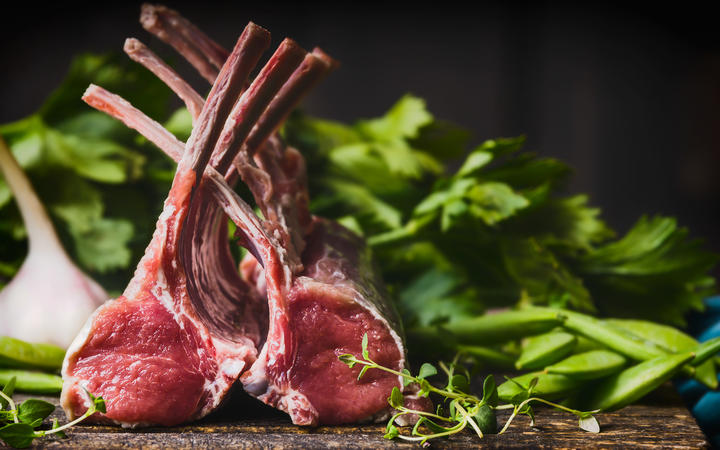 European Union leaders have agreed to extend Brexit until 31 January next year - meaning the UK will not leave as planned on Thursday. The bloc would also allow for a so-called "flextension" - meaning the UK could leave before the deadline if a deal was approved by Parliament.

The UK market is very important for chilled New Zealand lamb exports ahead of Christmas and there had been concerns from industry that the UK's departure from the European Union during this period could present border delays and increased administrative costs.

Beef and Lamb's international trade manager, Esther Guy-Meakin, said while the extension did not solve the problem long term, it was a good outcome for now.

"That [extension] comes at quite a good time for us ahead of our Christmas trade and importantly it avoids a no-deal Brexit which is no good for anybody."

Ms Guy-Meakin said the 31 January deadline would be the fourth Brexit-deadline to be announced and the industry had been working hard to prepare for all possible scenarios.

"I think everyone has done what they needed to do in order to be prepared but of course there's a whole range of other things that are out of our control," she said.

Ms Guy-Meakin said the uncertainty around Brexit had already had an impact on lamb exports to the UK, which were back about 23 percent compared to this time last year.

Tim Ritchie of the Meat Industry Association said this was due to importers being cautious about buying chilled product, such as lamb.

"Chilled is a time-sensitive product and you treat it very carefully and I think people have been just a little bit more cautious than they would normally be," Mr Ritchie said.

Mr Ritchie said luckily demand for meat globally was strong, in part due to the protein shortage caused by African Swine Fever in China. But he said it was still important to maintain ties with traditional markets like the UK.

"There's no other market in the world that will take the sort of volume of chilled lamb legs than the UK market, and so it's very very important that we maintain that link and those commercial relationships," he said.