The Prime Minister says she has no update to give on the plight of missing New Zealand nurse Louisa Akavi despite the death of Islamic State leader Abu Bakr al-Baghdadi in Syria. 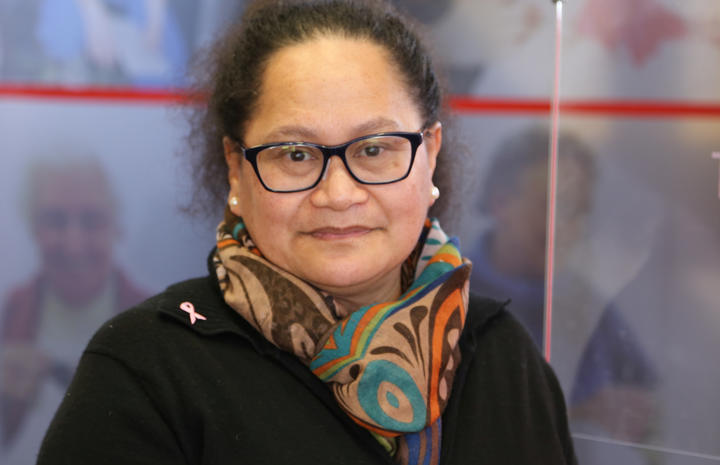 The New Zealand government and its coalition allies have been searching for Ms Akavi since she was kidnapped by armed gunmen in Syria more than five years ago.

A senior government source said they had not given up hope she was still alive, but with a complete absence of any new information or positive sightings in recent months, that hope is now dwindling.

Over the years there have been various sightings of Ms Akavi and reports she was alive, including that she provided medical care in an 'internally displaced persons camp' in Iraq in late 2017.

The last 'concrete' sighting received by intelligence officials was that she had been seen late last year in different places close to the Syrian Iraq border.

There were hopes she would be found either when the IS stronghold of Baghouz was overrun, or picked up among the people trying to flee the area.

The International Committee of the Red Cross broke its silence in April, calling for information that could help locate Ms Akavi and the two drivers captured alongside her.

In April, Foreign Minister Winston Peters said the Ministry of Foreign Affairs and Trade had led a "significant and sustained whole-of-government effort ... involving a wide range of other agencies, and cooperation with international partners".

That included the deployment of a "small multi-agency team" based in Iraq, which was "specifically focused on locating Louisa and identifying opportunities to recover her".

The government is making no comment about the current status of that team, which included special forces troops from the New Zealand Defence Force.

Kayla Mueller and the US military raid

Ms Akavi was held captive alongside Kayla Mueller, a US aid worker, for what's thought to be at least four-and-a-half months.

The US military operation over the weekend against Abu Bakr al-Baghdadi was named after Ms Mueller, in her honour.

Ms Mueller is said to have been killed in February 2015; her mother Marsha told RNZ in April Ms Akavi had helped her daughter - and she hoped she would still be found alive.

"Kayla spent a lot of time in isolation while she was there - she was captured in August of 2013, you know, Louisa and her colleagues were captured in October.

"Kayla was with other women that we do know of, but for shorter periods of time and the information we got from them on how strong Kayla was, and how together they were able to cope so much better is amazing."

One possible theory had been that Ms Akavi was kept close to Abu Bakr al-Baghdadi because of her nursing background, and his death raised hopes some information may have been unearthed after the raid.

However the government source said there was no evidence so far that she had been with him, or in the vicinity, but the government was still seeking any further information that may be relevant to her.