The Red Cross is issuing a public plea for the return of the New Zealand nurse captured by Islamic State in Syria more than five years ago.

Louisa Akavi, 62, was working for the organisation when she was captured in Syria in 2013.

The Red Cross and several media outlets, including RNZ, have known for some time that Ms Akavi was kidnapped by armed gunmen, but it was decided that to make the story public could put her in further danger.

Read the full story about Louisa Akavi's capture and find out more about who she was.

Red Cross New Zealand secretary general Niamh Lawless said at a news conference the assessment was made by the International Red Cross - which is the operational lead - that with the fall of the caliphate, the time was right to go public.

He said keeping things quiet helped with discussions behind the scenes.

Mr Dyer said the Red Cross does not pay ransoms, and he was not aware of her family asking for one to be paid. 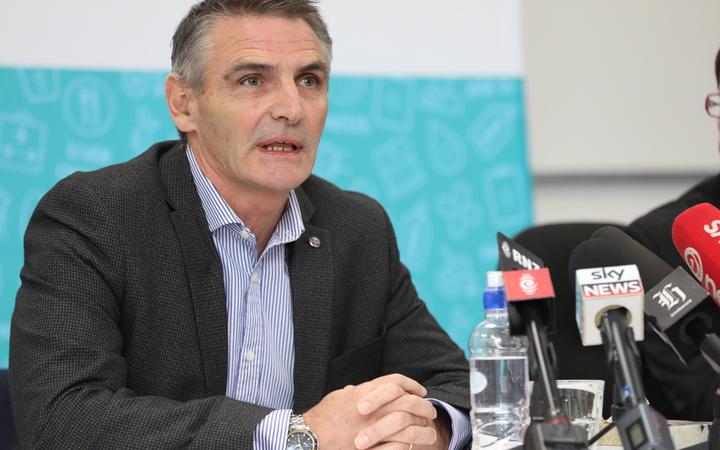 Ms Akavi had worked for more than 30 years, and had dedicated her life to helping those affected by war, Ms Lawless said.

"We call on whoever is holding Louisa to release her immediately and unconditionally, and for anyone with information to come forward."

Ms Lawless said they had no information about her health. Mr Dyer said the last sighting of her was in December 2018, and there was a "high degree of probability that it was her".

Ms Akavi has been seconded to the international Red Cross, and many of the questions regarding operational matters should be directed to them at a press conference due to be held at 5pm, Mr Dyer and Ms Lawless both said.

Earlier, International Committee of the Red Cross director of operations Dominik Stillhart said the organisation had been searching for Ms Akavi for years, and would not give up.

He also asked for any information about two Syrian drivers Alaa Rajab and Nabil Bakdounes, who were also taken. 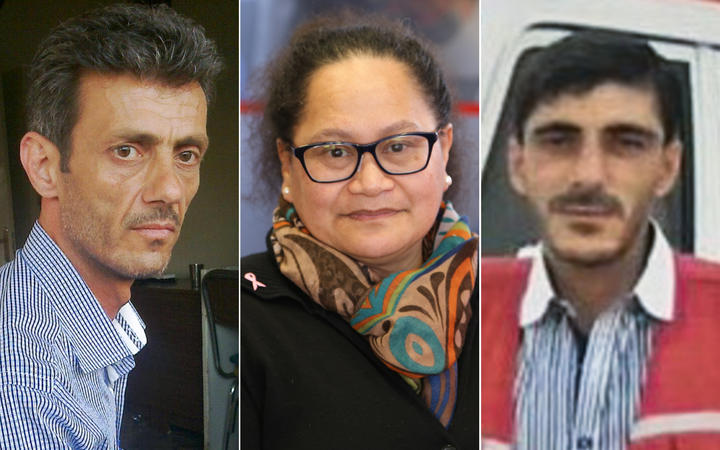 With the Islamic State's loss of territory in Syria, the "urgency to find our colleagues has reached a new peak", he said.

"We are thus calling on anybody who has information on Louisa, Alaa and Nabil to urgently step forward and share this information with us."

Govt has done 'everything possible'

Foreign Affairs (MFAT) Minister Winston Peters said Ms Akavi's case was "uniquely complex and difficult", and "everything possible" had been done by this and the previous government to get her back.

MFAT and the government has worked with other agencies and international partners, he said.

"This effort has included the deployment of a small multi-agency team based in Iraq," Mr Peters said.

"This has involved members of the NZDF, drawn from the Special Operations Force, and personnel have visited Syria from time to time as required. This non-combat team was specifically focused on locating Louisa and identifying opportunities to recover her.

"We have now reached a point where all the territory once held by [Islamic State] has been liberated. Unfortunately the current whereabouts of Louisa is unknown. However, the New Zealand government continues to work tirelessly to locate her and bring her to safety."

He said the government was grateful to media for not disclosing information about Ms Akavi, but it recognised the context had now changed because of international publications.

As it was an ongoing situation there was little more the government would say about it, Mr Peters said.

The government's thoughts were with the family, he said.