The parents of a US aid worker who spent time in captivity alongside missing New Zealand nurse Louisa Akavi, but who is thought to have been killed in Syria, says people should not give up on finding Ms Akavi alive. 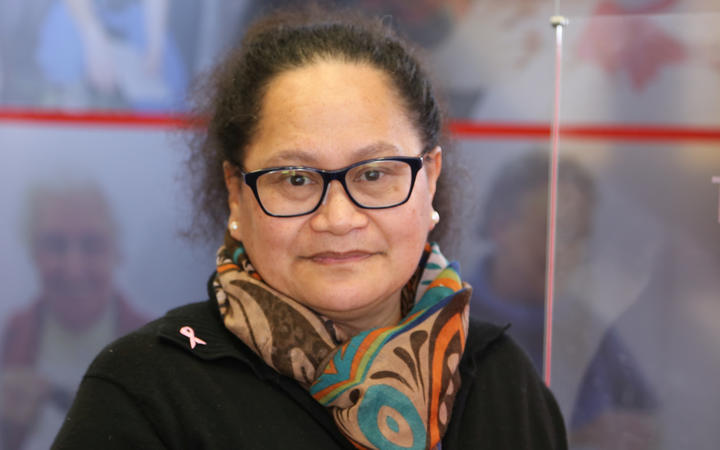 Ms Akavi was kidnapped by Islamic State while working for the Red Cross six years ago and was held captive alongside Kayla Mueller, a US aid worker, for what's thought to be at least four-and-a-half months.

Ms Mueller is said to have been killed in February 2015, and her mother Marsha said Ms Akavi had helped her daughter - and she hoped she would still be found alive.

"Kayla spent a lot of time in isolation while she was there - she was captured in August of 2013, you know, Louisa and her colleagues were captured in October.

"Kayla was with other women that we do know of, but for shorter periods of time and the information we got from them on how strong Kayla was, and how together they were able to cope so much better is amazing.

Govt's view: 'Preferable if the case was not in the public domain'

She said they were not completely sure what had happened to Kayla, either.

"To be really truthful I'm still not sure what happened to Kayla, you know. Who do we believe? Our government says ISIS killed her, ISIS says the coalition killed her, there are other people who say they're not really sure she was ever killed.

"So we really are still in the middle of all of this, still searching for our own answers."

Kayla's father Carl said the couple had reached out to Louisa's family but they had chosen not to speak with them, which was fine, but he wanted to say not to lose hope.

"You asked about our hope that Louisa is still alive, and in our experience you have to hope with every fibre of your being right now that she is. 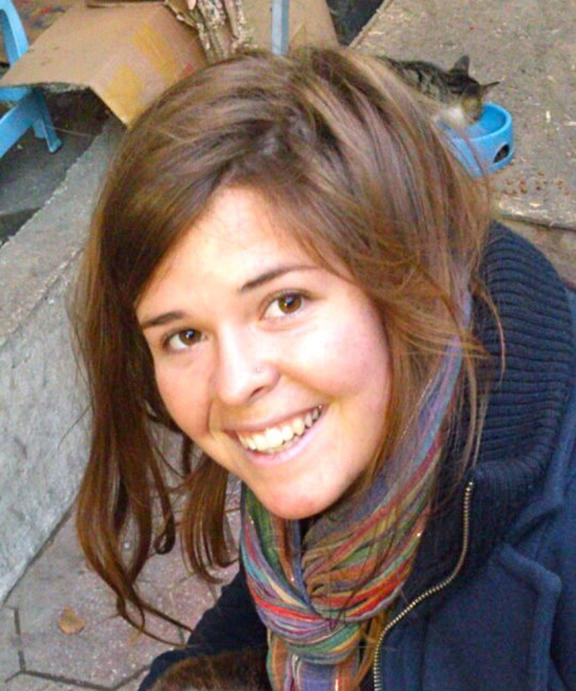 Kayla Mueller, an American woman who was being held hostage by ISIS in Syria, is thought to have been killed in February 2015. Photo: AFP PHOTO HANDOUT-THE MUELLER FAMILY

"Marsha and I personally are witnessing miracles over there - people that are coming out, people that have been searched for for a long time - and she could walk into one of those camps at any time.

He said having to keep silent about what happened to Kayla was tough.

"People that know us, they knew Kayla was travelling a lot and overseas helping with NGOs and whatnot, and when they would ask ... I felt like I was lying to people."

"We just had to say 'we haven't heard from Kayla in a while we're concerned about Kayla, and we're not sure what's going on'. It was very difficult for me."

"Dealing with directly with ISIS was mentally just devastating. We had six or seven emails from them [ISIS] and we returned probably twice that many - but every email was answered by the FBI.

"They wanted to barter - we didn't understand that. It would have been helpful if someone would have explained that better to us."