The Royal Commission of Inquiry into Abuse in Care says it planned to tell its advisory group about a support person's child sex conviction - but the media got there first. 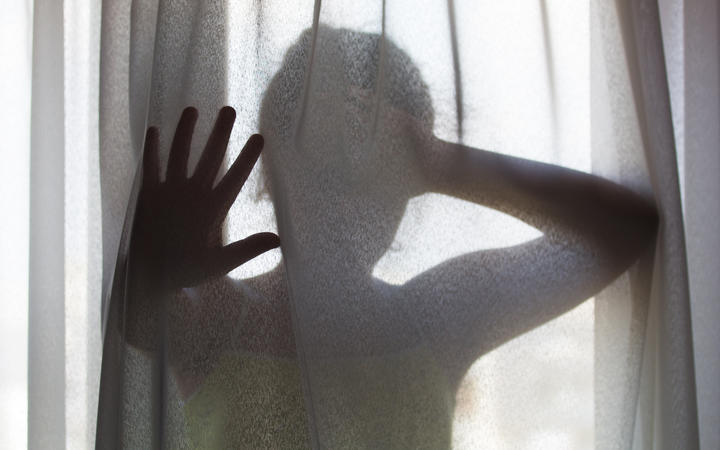 Commissioner Judge Coral Shaw said the commission uncovered the conviction in August, but waited to tell advisory group members until proper support networks were in place.

Police checks were now being extended to any support people attending survivor advisory group meetings at the Royal Commission of Inquiry into Abuse in Care.

It follows revelations that a convicted child sex offender was at meetings because his partner is on the advisory group.

Members of the group said they have been re-traumatised and are unhappy the man was involved with their meetings.

She said members of the group have been provided with support and care from the Royal Commission.

Ms Shaw is assuring survivors they can feel safe to engage with the inquiry.

"Late August the commissioners were advised that a support person for one of our advisory group members had a serious sexual conviction, immediately steps were taken to ensure that person no longer accompanied their partner to the meetings and that was put in place and that person has never been back to any meetings at all."

She said they also arranged to have a support team in place when the group met a couple of days ago. They decided to tell them as a group when they had support in place.

"It was the only practical option we had at the time.

"Unfortunately the matter came out in the media and a whole lot of people were re-traumatised before we were able to get to them to help them through the knowledge."

The Survivor Advisor Group members will now be vetted to ensure that no-one else will be re-traumatised.

The convicted paedophile at the centre of the scandal engulfing the Inquiry has admitted attending group meetings.

But he said he was only there to support his partner, who is a member of the group, and didn't socialise with others.