The Royal Commission into historical abuse of children in state care has apologised to both men caught in the middle of an email breach. 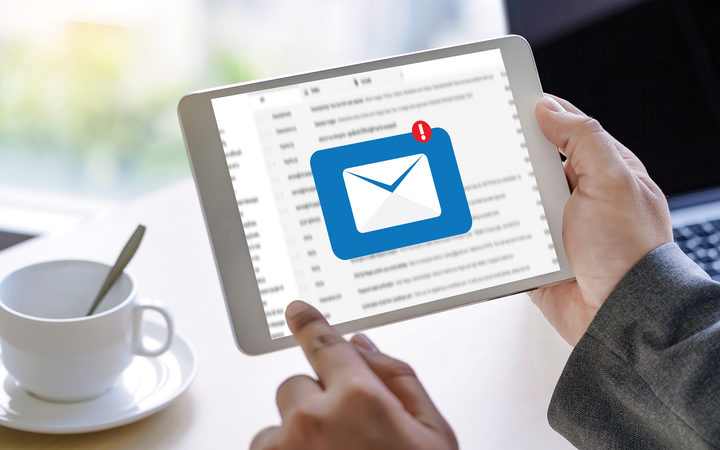 The commission sent documents meant for one survivor, Grant West, to another, Grant Mahy by mistake.

Yesterday it told RNZ it had apologised to the two, but both men said they had not received any apology.

"We are extremely disappointed this occurred, and understand this incident has caused you unnecessary stress and concern," the email to Mr West read.

"At the Royal Commission, our highest priority is on survivors, their wellbeing and safety. The personal information we hold on behalf of survivors is treated with the utmost respect and care."

An audit showed this was a one-off and it was now putting steps in place to ensure it could not happen again, the commission said.

Also, Mr West has been told that all his other personal information remained secure. He has been given a new Royal Commission reference number different to the one wrongly sent to Mr Mahy.

The men say the mistake has undermined their trust in the inquiry.