The Royal Commission into historical abuse of children in state care has admitted sending a survivor's private email address and his file reference number to the wrong person. 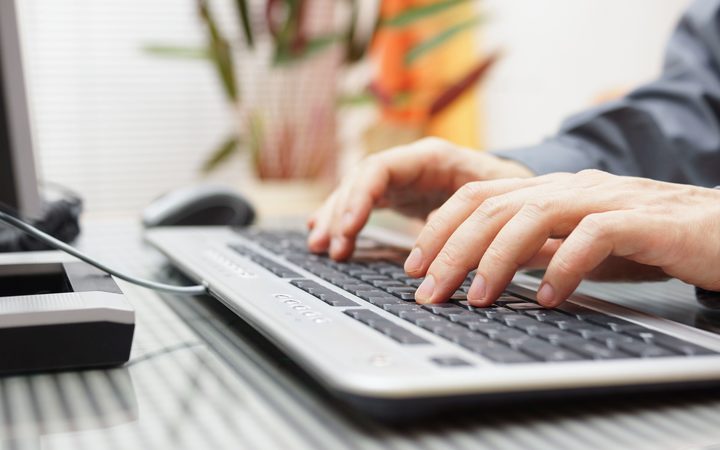 The Royal Commission has admitted sending a survivor's private email address and his file reference number to the wrong person. Photo: 123rf.com

The commission says it has apologised to the two men and is investigating.

But both men say they haven't received any apology and that it's not just the breach but how it's being handled that's undermining their trust in the commission.

Grant West of Melbourne got a phone call on Wednesday from a man saying he was from the Royal Commission.

"He said, 'look, there's been a bit of leak of your documents to another person'," Mr West recounted.

"I asked who was it that received my information and he said, 'we can't tell you that, I've gotta go and see my legal team on this'."

The caller did not tell him exactly what had been sent to the mystery person, and did not leave a contact number for Mr West to call back on.

The call had been made to Mr West after the Royal Commission was alerted on Wednesday to its mistake by another Grant - Grant Mahy.

Both Mr Mahy and Mr West are abuse survivors and long-time campaigners for redress, and both live in Australia.

Mr Mahy had earlier emailed the commission to complain his submission had not been acknowledged.

The commission replied by emailing him documents - documents meant for Mr West.

"So I've come to them on a different email, 'Hi my name's Grant', they haven't even checked to confirm, 'are you Grant West?'," Mr Mahy told RNZ.

It was "unprofessional and irresponsible", he said.

It happened that Mr West was a well-known campaigner, but it could as easily have been information about a survivor who wanted to remain anonymous being mistakenly sent out, Mr Mahy said.

"They've also given me his Royal Commission number. If I had ill intent, I could use that number, pretend I'm him, and probably access other personal data."

Mr West said he took the same implications from it.

"If this person wanted to go back in and find out more all they've got to do is use that reference number."

"We are taking this issue seriously but believe it is a one-off incident," the commission said in a statement, having refused an interview.

"We released a name and email address to one individual. The email contained a standard response from the Royal Commission sent to all submitters on the Draft Terms of Reference thanking them for their input. No other information was included.

"It was only just brought to our attention and we acted immediately.

"We have apologised to the parties concerned.

"We are now looking into how this happened and will be putting steps in place to ensure this can not happen again."

In March, another abuse survivor accused the commission of breaching his privacy by giving his name to staff at the Department of Internal Affairs.

However, hours after the commission's statement, both men told RNZ they had not received an apology.

The commission's communications person Mary-Jane Rendle then admitted they had only "thanked" Mr Mahy for alerting them, not apologised to him.

When RNZ asked if its apology to Mr West was by email or phone, she said to submit our questions by email and hung up and did not pick up again.

Mr West said he had no record of being sent an apology by email.

Both men said they had not been asked by investigators about what went on.

Mr West was not assured by the commission's statement this was a one-off.

"There could be others out there that they don't know about.

"The only reason they found out about it is because the other Grant came forward."

Royal Commissions are not covered by the Privacy Commission.