There are further calls for faith-based organisations to be included in a Royal Commission of Inquiry into historical child abuse in state care. 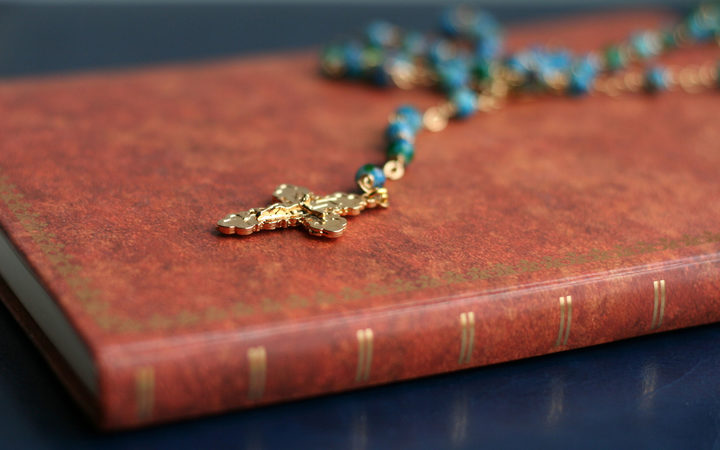 While the terms of reference for the government inquiry are yet to be finalised, religious organisations were not included in the draft form because they are not state institutions.

But many groups said churches should be included.

The latest is the National Network Ending Sexual Violence Together.

A spokesperson, Maggy Tai Rakena, said the current approach did not cover all children who might have been abused.

"The thing is that there was quite a lot of children who were also placed in faith-based care, residential schools and other extensions of that because the way that we do care in New Zealand is that it's not only the government that provides the care," she said.

On Friday a Catholic Bishop. who has apologised for abuse committed by priests in Otago. said the Church should be included in the government inquiry.

Since the Bishop of Dunedin, Michael Dooley, wrote a letter apologising for any ill treatment suffered at the hands of priests, more people have come forward to say they too were abused.

Bishop Dooley said his position was the same as that of the other Bishops in New Zealand.

"We've put in a submission to be a part of the inquiry, that's been our position and in my mind it's probably firming up for me more now," he said.