Cancer patients and treatment advocates are crying out for much more radical change, saying the government's new plan does not go far enough and the funding boost is just a drop in the ocean.

The government announced details of its long-promised strategy yesterday, including the establishment of a national Cancer Control Agency - as well as an extra $60 million for government drug-buying agency Pharmac over the next two years.

It was so long coming the eventual announcement came as rather a relief - and the headlines were mostly positive - but with time to digest the details, concerns are now rising to the surface.

Lung Foundation chief executive Philip Hope said the new funding was a mere drop in the ocean, and he worried it was a sign the policy makers did not understand the importance of new medicines. 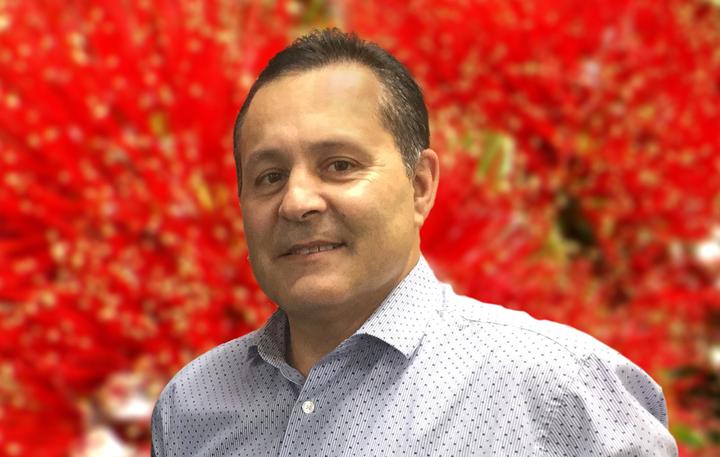 Rachel Brown runs a group for women with ovarian cancer after her mother died from the disease in 2006 and said the extra funding was better than nothing but nowhere near what was needed.

"It's very low. The second thing is it's not ring-fenced for cancer drugs, it's going into the Pharmac pot."

That means Pharmac can spend the money on whatever it wants, cancer-related or not.

The agency signalled after the announcement yesterday that more cancer treatments were on their way - three new medicines targeting breast cancer, leukaemia and ovarian cancer. Ms Brown was pleased at that, but said more radical change would be needed.

"We've had so much pushback from Pharmac about there not being funds or that our drugs weren't 'efficacious enough' - now they suddenly are now that there's a bit more money."

Ms Brown and Mr Hope both said they wanted Pharmac's budget doubled - or even tripled - with some money set aside specifically for cancer, but ring-fenced funding came with problems of its own.

Studies have failed to find evidence that a dedicated cancer fund in the United Kingdon was effective, with research showing it has resulted in unproven treatment being funded. 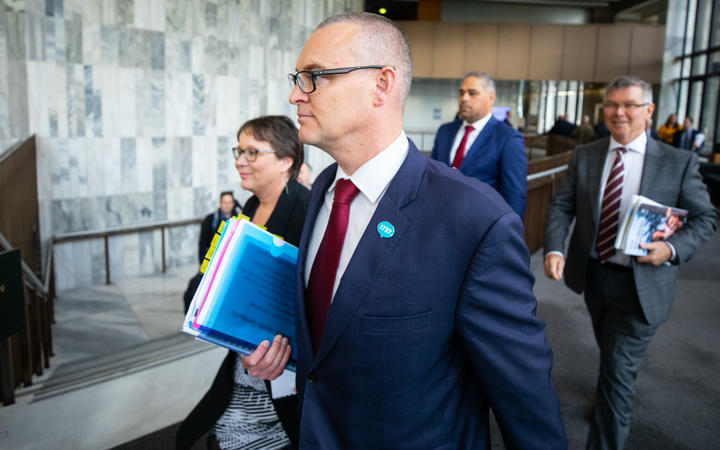 Indeed, Health Minister David Clark said Pharmac's autonomy was one of its strengths. 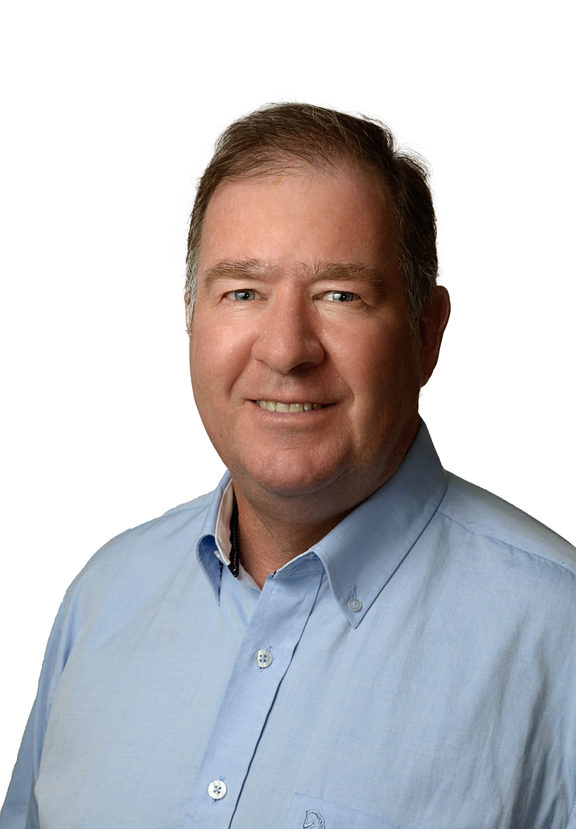 "It has a long list of drugs that it thinks are suitable for use, that have been proven to be effective, and then it negotiates with the drug companies. We as New Zealanders get more drugs for more people as a result of the Pharmac model."

Pharmac spent $220m on cancer medicines in 2017/18 and has funded 16 new medicines since 2011/12. On top of the three announced yesterday, another two drugs were likely to be signed off in the coming months.

Prostate Cancer Foundation chief executive, Graeme Woodside, said he agreed the new money for Pharmac was not enough and he was worried about the resources for the new agency too.

"When you actually read the plan and you start to look at what is involved in terms of additional machinery, additional workforce, screening programmes, there are many many many, probably hundreds of millions of dollars that need to be invested in health and sadly the plan doesn't address any of the economic side of what is required."

Mr Clark this morning signalled he would put in a bid for more money during next year's Budget process, but exactly how much will not be clear until next May.