Hormone treatments could have caused breast cancer in one million women since 1990, a study indicates. 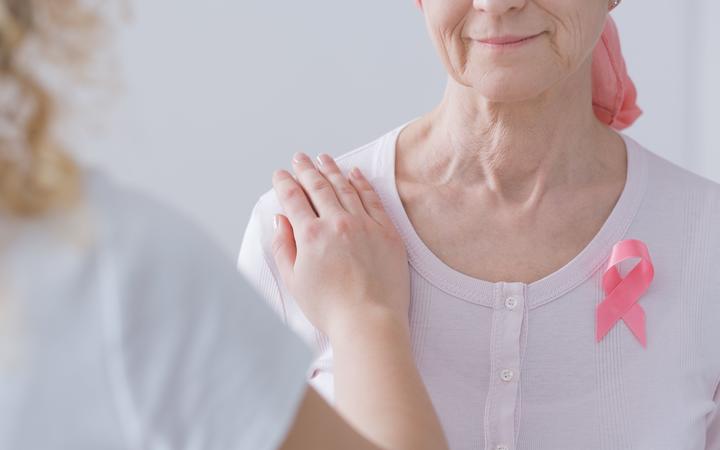 The meta-study, published in the Lancet, reviewed data from 58 earlier studies and found an increased risk of breast cancer for women taking some hormone replacement medicines for menopause.

The researchers found the risk was higher for medicines combining two hormones, and was twice as high for women who used the treatment for ten years, compared to five.

But there was no increased risk for women who took MHT for less than a year, or who applied it locally as an oestrogen cream.

University of Auckland professor of gynaecology Cindy Farquhar said links between breast cancer and MHT were already known, but previously it was thought to be relatively safe to use for up to four or five years.

This data gave more precise information about where the risks lay, she said.

"In the study it reports that in Western countries there have been about 20 million breast cancer diagnosis since 1990, and they've estimated that one million of them would have been caused by hormone treatment.

"This means about five percent of breast cancers could have been avoided."

She said more knowledge about risks would help doctors and patients make decisions about taking the medications.

"Women on MHT should talk to their doctors about their risks of breast cancer," Prof Farquhar said.

"There is no increased risk of breast cancer with MHT-use only if women use it for less than one year.

"While this is reassuring - as MHT can be used for short term management of menopausal hot flushes - it does mean that treatments longer than one year need to be considered carefully."

Making sure mammograms were taken every two years was one way to decrease risk.

While the known risk of cancer to people who have used MHT is small, the increase is significant, says professor Andrew Shelling, Associate Dean of Research in the medical and health sciences faculty at the University of Auckland.

Balancing this risk with the benefits of the therapies to women during menopause was "a difficult and important conversation", he said.

"While MHT remains an appropriate treatment for women with moderate to severe menopausal symptoms, it must now be considered that it is best to provide an appropriate MHT, for the shortest period of time necessary to control symptoms."