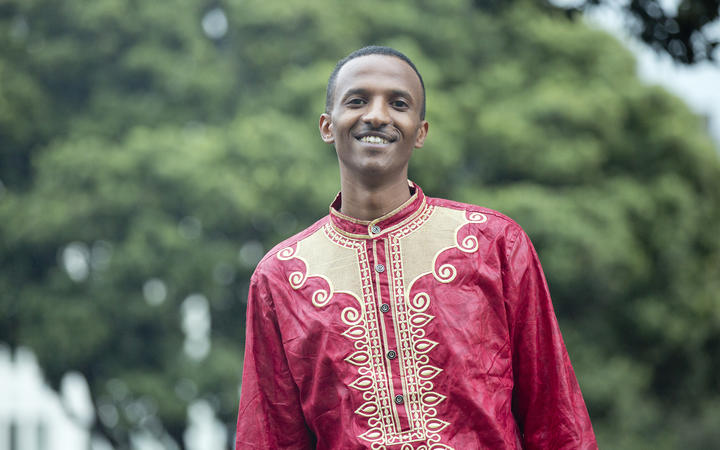 The current policy brought in by National a decade ago means refugees from those areas are only allowed to resettle here if they already have family living in the country.

World Vision presented a petition to the Education and Workforce Select Committee this morning calling for the refugee policy to be fairer.

Mr Mire said the policy was shutting vulnerable people out and that was wrong. 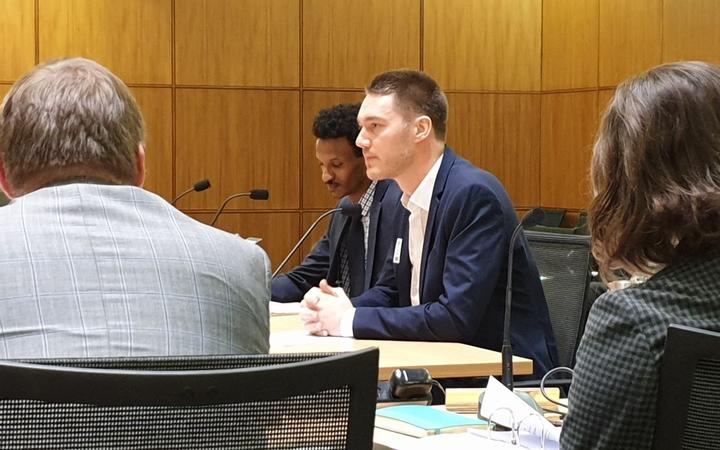 He said more than two thirds of those were in the Middle East and Africa.

"We make it unnecessarily difficult for them to be resettled in our quota," he said.

Carsten Bockemuehl urged the MPs to take action and remove the policy restrictions.

"I've said before it's something that needs to be looked at but we'll be making announcements once final decisions have been made."