A United Nations report shows dozens of New Zealanders have been accepted as refugees after claiming asylum abroad. 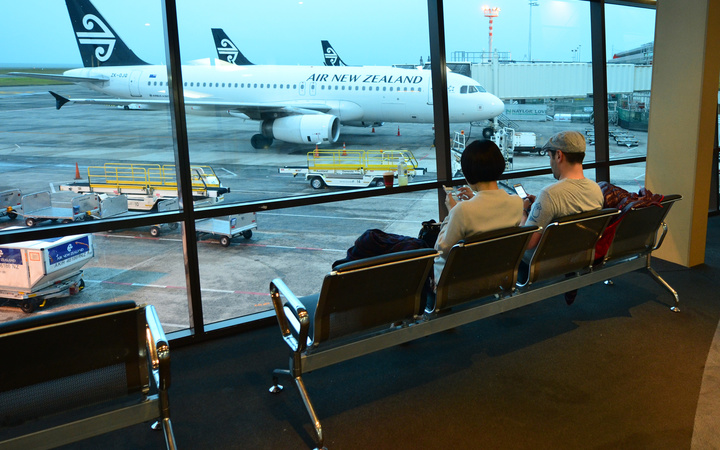 The UN High Commission for Refugees (UNHCR) Global Trends report suggested worldwide there were 38 refugees from New Zealand, and 18 asylum seekers whose cases were still being considered.

One New Zealander was also described as being "of concern" to UNHCR, although that person did not meet refugee criteria.

The countries where they have sought asylum were not disclosed.

New Zealand's refugee and protection unit national manager Andrew Lockhart said it was not clear what the circumstances of those people were.

"It's coming out of a UN report, and they are reporting globally about who's claiming refugee status at different places around the world," he said.

"I think always the important thing with refugee claims is that the claim belongs to the individual, so they're the ones who will be making the claim and it'll be based on their own personal circumstances, sometimes that's state persecution and sometimes it's local protection."

The report states the figures are based on governmental figures, although where none could be found it has estimated the refugee population in many industrialized countries based on 10 years of individual asylum-seeker recognition.