New Zealand First leader Winston Peters is keeping his cards close to his chest on whether prisoners should have the right to vote. 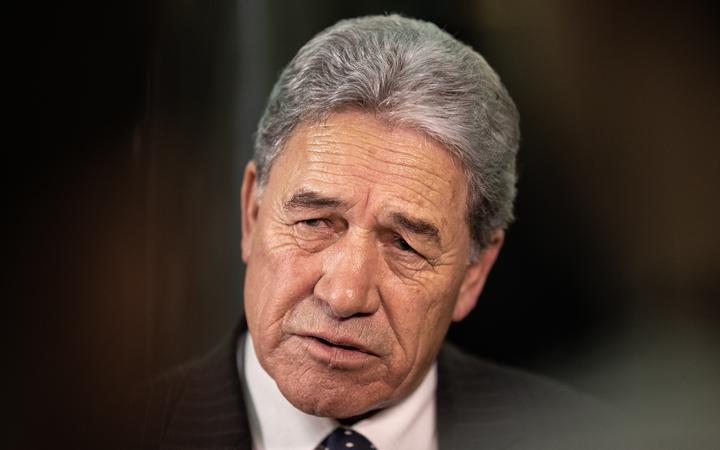 His caucus will meet next Tuesday and he says no decisions will be made before then.

The Labour Party has indicated its strong support for restoring voting rights for some prisoners, but the prime minister said she couldn't speak for the other governing parties.

The National Party, however, is standing firm on a blanket ban saying it would block any attempt to reverse it.

The Waitangi Tribunal wants MPs to urgently repeal a law preventing all prisoners from voting, so they can take part in next year's election.

It said the 2010 law breaches the Treaty and was significantly prejudicial to Māori.

Mr Peters said his caucus would discuss the issue of prisoner voting when they met next week but he couldn't promise they'd make a final decision.

"There are certain aspects of it which don't make any sense no matter what your view on law and order is or what your view on punishment is. But I want my caucus colleagues to have a full-scale discussion of it and then we'll tell you what our answer is.''

It was the National government in 2010 that passed the amendment banning all prisoners from voting.

Before that, inmates serving less than three years could take part in elections.

Justice Minister Andrew Little said the Waitangi Tribunal made a compelling case but his personal preference was to return to the pre-2010 legislation.

"My own view is I don't think the 2010 legislation was justified or that it has achieved or is achieving anything. I think if there is to be a change there is a rationale to say that if you're in prison and during the course of an electoral term you're going to be released then you have a right to say who is governing the country, who you're going to be let free in at the end of your sentence,'' he said.

The tribunal decision comes after a ruling by the Supreme Court late last year, which backed an earlier High Court ruling that prison inmates had the right to vote.

The case was brought before the High Court in 2013 by veteran criminal and prison lawyer Arthur Taylor.

Mr Taylor said the law as it stands was discriminatory and racist, and a democracy like New Zealand should be running a mile from that.

He said countries like Canada, Australia, South Africa and all of the European Union had outlawed similar bans.

Mr Taylor said a compromise of applying voting rights to prisoners with a sentence of up to three years seemed fair. 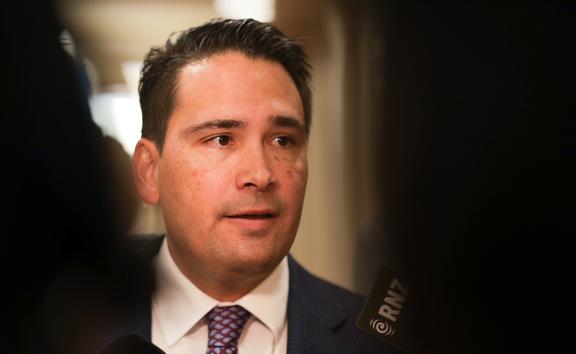 "The tribunal of course has said every prisoner should get the right to vote but taking into account the political realities then it would probably be a good cut off point because people who are absent from the country for three years they lose their right to vote as well if they don't return to New Zealand, so that's a reasonable time period.''

However, Opposition leader Simon Bridges said it's right that prisoners lose the liberty to vote.

"It's our law - we believed in it then and we still believe in it so we will oppose change. Quite simply if you do a crime that's serious enough for jail you lose a number of rights, including most importantly your liberty, but also we think it's right while you're in prison you lose that right to vote," he said.

The Green Party has long campaigned for prisoner voting rights and MP Golriz Ghahraman will table an amendment to the Electoral Amendment Bill, which passed its first reading last month, to overturn the ban.