A youth advocacy group for criminal justice reform is disappointed that the government doesn't have any plans to re-establish prisoner voting rights after a Supreme Court decision. 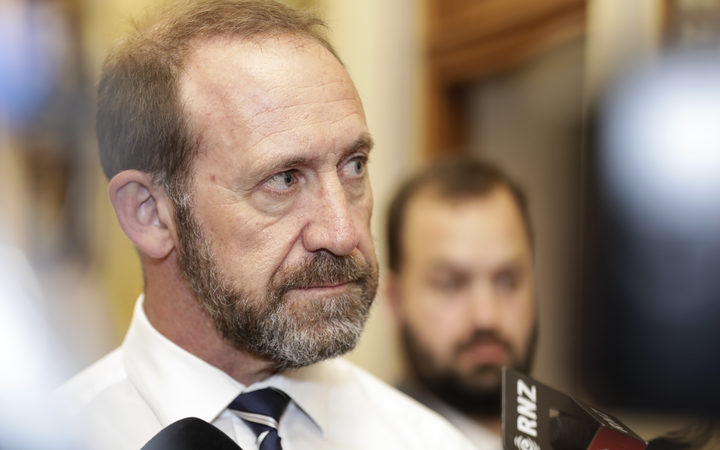 In 2010, Parliament passed a law preventing all prisoners from voting, regardless of the length of their sentence.

That has been challenged and yesterday the highest court in the country ruled the amendment was inconsistent with the Bill of Rights.

The director of JustSpeak, Tania Sawicki Mead, said that was great news.

"We're really pleased to hear that," she said.

"We think that is a really important recognition of a fundamental rights issue in New Zealand."

But Justice Minister Andrew Little said the coalition government was not looking to restore voting for prisoners any time soon.

"I think it's a question of how much this basic issue of access to democracy and your fundamental right to participate is a priority to this government or not," she said.

"I hope that they seriously consider making it a part of their legislative agenda next year."