The State Services Commissioner has announced the new secretary and chief executive of the Treasury. 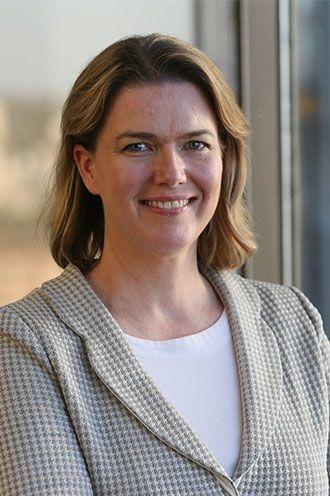 Dr McLiesh was previously employed at the NSW Treasury in several Deputy Secretary roles from 2008-2018.

She replaces Gabriel Makhlouf, who is currently under investigation for his handling of the breach of Budget information.

Mr Makhlouf officially finishes at the end of this week before heading off to take up the job as the head of Ireland's central bank.

A State Services Commission inquiry is under way into his handling of the release of Budget information.

The National Party used a search function to access, then release, Budget information days before it was officially due - Mr Makhlouf issued a statement claiming a hack and called in the police and Finance Minister Grant Robertson echoed that statement a short time after.

"One of her most notable achievements was the development of Australia's first Social Impact Bond, to deliver better services and results for families at risk. This work earned Dr McLiesh the Public Service Medal of Australia (2017) for outstanding public service to social impact investment policy and reform in NSW," the State Services Commission statement said.

Dr McLiesh has been appointed for five years from 16 September. Until then, the current Deputy Secretary, Budget and Public Services at the Treasury, Struan Little, will be the acting secretary to the Treasury.