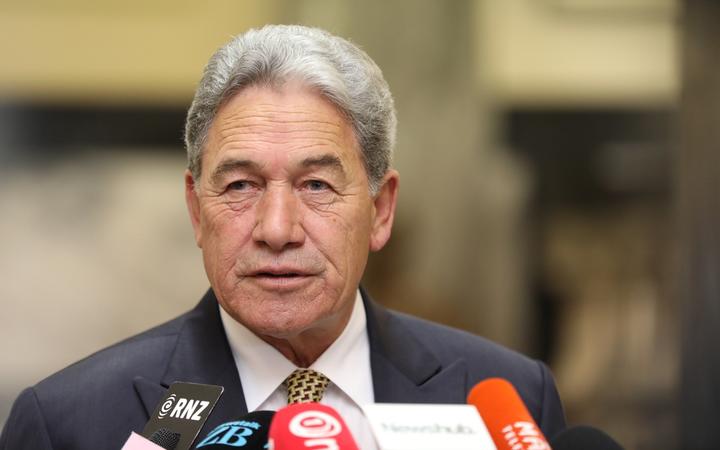 The pro-Brexit conservative is leading the four man race to become the new prime minister, after Rory Stewart failed to survive the latest round of voting.

"He's going to be an excellent Prime Minister, he's got what the ordinary British people want, character and courage, like the man he wrote about because he's actually an expert on Winston Churchill as well," he said. 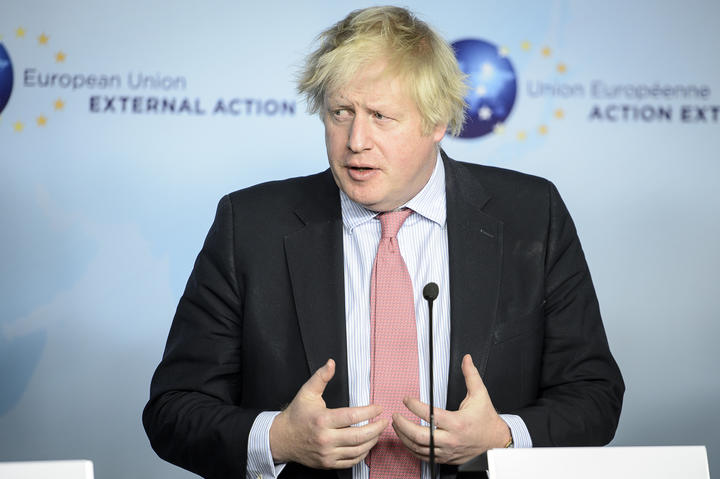 Mr Peters said he has a great relationship with Mr Johnson and last met with him in London.

"In the [Churchill] War Rooms, where he took me for breakfast," he said.

Trade talks for a post-Brexit Europe

At a select committee today trade and economic deputy secretary Vangelis Vitalis said the challenge was balancing the benefits and the expectations of the EU.

In particular, tariff rate quotas, which sets the amount of New Zealand goods that can be exported into the EU at a lower tariff, will be tough to navigate.

"One of our challenges in the FTA is expanding that access, because of course that deal was stuck in 1994 with only 12 EU member states, there are now 28, possible 27."

But he said at the same time, as a consequence of Brexit, Brussels said it would cut our current tariff rights.

He said New Zealand was one of only six WTO members who did not have a trade agreement with the EU, which he saw as an unacceptable situation.