Voters will be able to enrol and vote on election day next year, Justice Minister Andrew Little says. 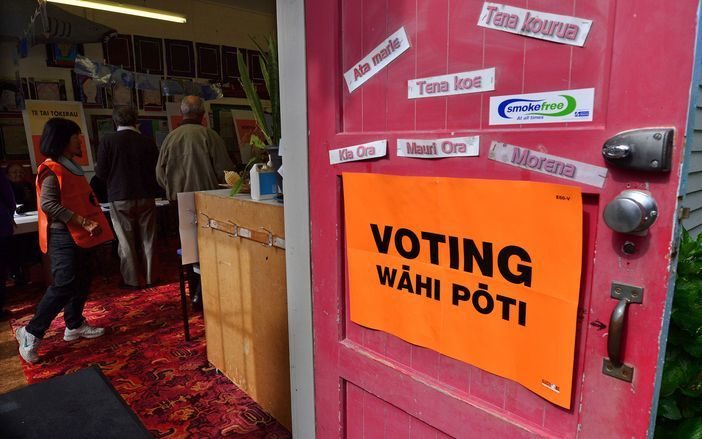 Mr Little said the change was only fair, given that people voting in advance were allowed to enrol and vote on the same day.

Other changes for next year's election include providing more polling places closer to where people live, such as at supermarkets.

The decision follows recommendations by the Justice Select Committee's ongoing inquiry into the last election, when polling booths were trialled in supermarkets and malls.

He said the coalition government had agreed that allowing people to vote in places they go about their day-to-day business was good for voter engagement and democracy.

"Fifty-odd years ago when the decision was made to set it up in a whole lot of school halls and that on the weekend, that is where people went.

"Now actually people go to malls and supermarkets and other places, they're big collection points for people so it makes sense to have polling booths there."

He said the changes are about voters' rights, and making it easier to be part of a democracy.

Almost half of voters cast their ballot before election day at the last election.