The government has dismissed fears that restoring some rights to film industry workers will deter large international companies from making movies in New Zealand. 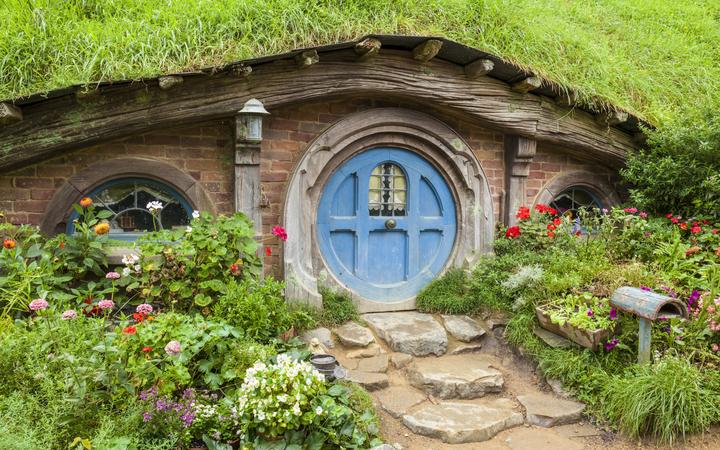 The set of Hobbiton in Matamata. Photo: AFP

A proposed government law change announced today gives screen sector workers the right to negotiate collectively, and call in help when they have an employment dispute.

It meant film production workers were treated as independent contractors unless they were party to a written employment agreement stating otherwise.

Workplace Relations Minister Iain Lees-Galloway said the new law would allow screen sector workers to continue as contractors if they wanted, but they will also gain the right to negotiate collectively and seek a dispute resolution scheme.

He said the move would actually give workers more rights than a straightforward repeal of the Hobbit law.

Mr Lees-Galloway said he was confident changes would not make New Zealand a less attractive destination for filmmakers.

"What this does is secures the future of New Zealand's film industry because it gives the production company certainty about the employment relations legislation in the film sector.

Massey University College of Creative Arts pro vice chancellor Claire Robinson said contract work was a precarious existence, but the proposed law change offered her students some security when heading into the workforce.

"I think the certainty around the law will mean there is a lot more confidence for them going into their careers. 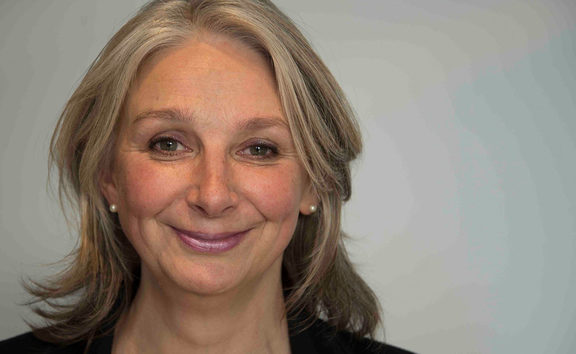 "These [students] leave university and go to become independent contractors pretty much straight away, which is a very scary space."

Prof Robinson said many graduates would still have to negotiateindividual employment contracts, but collective bargaining created a minimum standard.

Creative Media Production student Ethan Thompson specialises in film production and said the changes gave him as a transgender person peace of mind that his rights would be protected.

"Particularly as a young filmmaker I will still be doing a lot of negotiating my own contracts, and I'm doing that at the moment while I'm studying.

"But I think that it will mean when I am going to those negotiations ... someone else has already kind of [done the prep] for that."

Ethan Thompson said this would solve tricky questions for beginners like how much to charge and what their entitlements were.

The government hoped to introduce legislation later this year, which would pass into law by mid 2020.