The Film Industry Working Group wants to keep the 'Hobbit law' that says film workers must have a written employment agreement to be seen as employees. 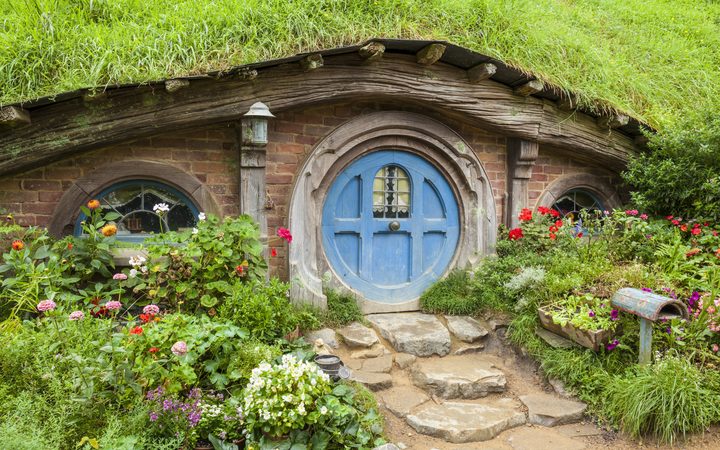 No change to the 'Hobbit law' is included in the Film Industry Working Group's recommendations. Photo: Neale Clark/AFP

The working group was convened by the government and includes representatives from the film industry, the Council of Trade Unions and other key industry organisations.

The recommendations, which follow 2010 changes to workplace laws in the film industry, were released today and will now be considered by the government.

Working group facilitator Linda Clark said keeping current law, which meant film workers were treated as independent contractors unless they had a written employment agreement, helped provide the budget certainty and flexibility of conditions needed by the industry.

Ms Clark said the screen industry was unlike any other.

"The nature of filming means producers require certainty of cost and flexibility of conditions in order to complete a production on time and on budget," she said.

"Project durations are often fixed, and one worker can be involved in multiple productions during a year.

"The working group is proposing a model that reflects the sector's uniqueness."

Actors, film technicians and people in other occupational groups will be able to bargain collectively if the working group's recommendations are adopted.

Principles will be established governing relationships in the screen industry, including good faith, protection from bullying, discrimination and harassment, reasonable termination of contracts, and fair rates of pay.

The model will apply to all screen production work, including film and television.

Ms Clark said the recommendations had the support of all members of the working group.