The lead cast members in the BBC drama adaption of Eleanor Catton's Man Booker Prize-winning novel The Luminaries have been revealed, with NZ actor Marton Csokas taking a main role. 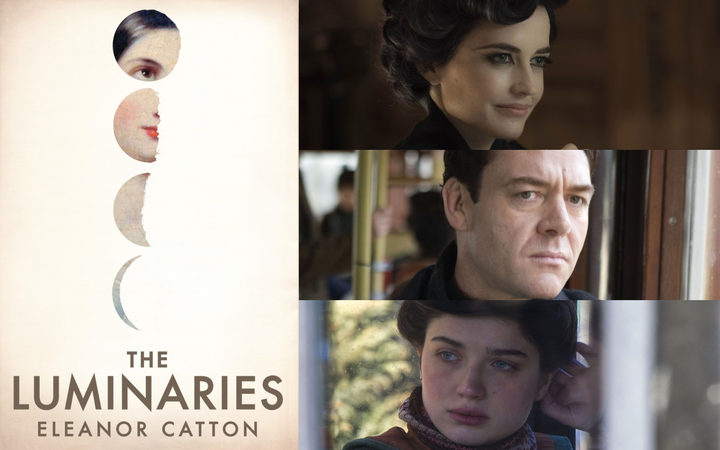 Csokas will join play Francis Carver in the television version of the book, BBC Two has confirmed.

He will join Eva Green, who will take on the role of Lydia Wells, and Eve Hewson, who will play Anna Wetherell.

The six-part adaptation of the story - a Victorian mystery tale set during the New Zealand gold rush - was originally announced in 2016.

Catton adapted her own novel for the screenplay and the series will be directed by Australian film-maker Claire McCarthy.

The New Zealand author became the youngest ever winner of the Man Booker Prize - aged 28 - when The Luminaries won in 2013.

The 832-page book was also the longest work to win in the prize's history.