The Government has backed down on capping film subsidies out of fear that it would kill the industry. 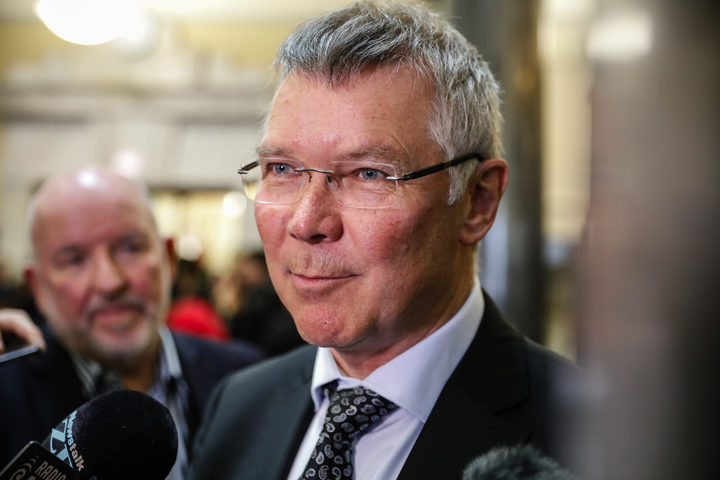 The Government had looked at cutting the subsidies after questions were raised about how much the taxpayer was propping the industry up.

Studios can get subsidies of up to 25 per cent of their spending in New Zealand.

The Minister for Economic Development David Parker says without this, the film industry would not exist.

The Government had been convinced by officials and the film industry that the subsidies needed to stay.

"Obviously the Government would prefer not to be paying any subsidies, but it's a reality that the film industry manages to acquire these subsidies at other places around the world, whether it's Australia, the United Kingdom or other countries.

"If New Zealand didn't have the screen production grant scheme these films wouldn't be here and a lot of jobs would be lost."

A report commissioned by the previous government from Sapere, had asked whether the subsidies were worthwhile, and was delivered to the new government following the election, Mr Parker said.

That report said the film industry wouldn't exist without the subsidies. It was peer reviewed twice and some of the assumptions Sapere made were questioned, but ultimately Sapere's core findings were accepted.

The Government would look again at the criteria for an extra five per cent grant for international productions, to make sure it was delivering value, Mr Parker said.

It would also look at making sure film makers could not "double-dip" into film subsidies and research and development tax credits, that would be introduced across industries.

Mr Parker said the previous government had committed to providing a level of support to the Avatar series, that the Government needed to honour, but that was not why the Screen Production Grant would not be extended.

David Seymour, the leader of the Act Party, said he did not understand why the film industry got a "free pass" in the form of subsidies.

He understood that while it might be true subsidies were needed for the film industry, he said New Zealand should not be held ransom by foreign companies, when it could be focusing on having the best possible tax and regulatory system to attract business from all sectors.

"It's never been clear to me why this particular industry gets a free pass and special treatment different to every other industry in the world."

There was no reason the Government could not set rules across the board, instead of making exceptions for some industries, he said.