The government has formed a working group with industry representatives to replace the so-called "Hobbit law". 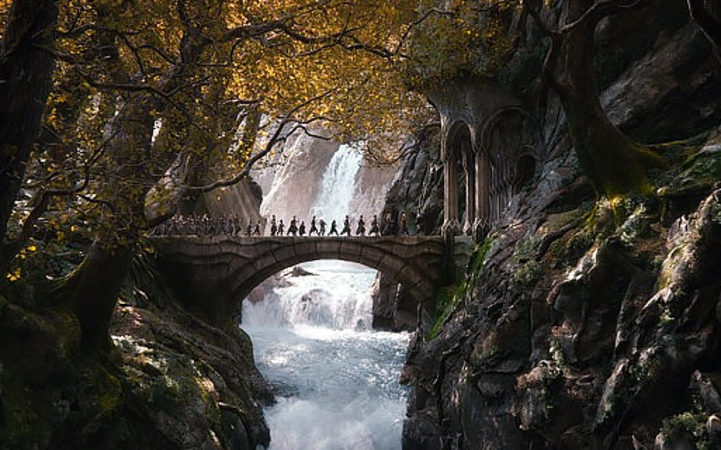 The law, which was introduced in 2010, prevented film workers from collective bargaining.

Labour has said it will scrap the law after a bitter industrial dispute between some unions and the movie giant Warner Bros, as well as Sir Peter Jackson.

Today, workplace relations minister Iain Lees-Galloway announced he was working with a number of industry groups, including the Screen Industry Guild, to consider options for replacing the legislation.

He said the film industry brought millions of dollars to New Zealand and a collaborative approach was being taken to ensure the laws affecting them were fair. 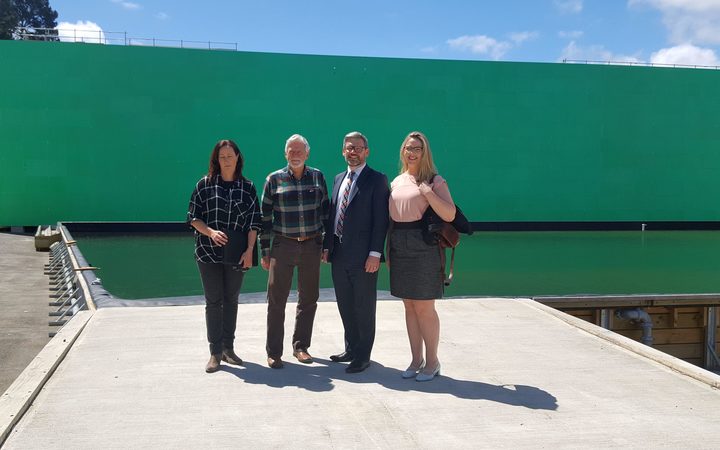 Mr Lees-Galloway said it was more important that the law was right than it was rushed, but that there was a commitment from all involved to see things move quickly.

In October 2010, the John Key-led government did a deal with Warner Bros to ensure the Hobbit films stayed in New Zealand.

It offered the studio giant bigger subsidies to make films in New Zealand, costing it another $33.5 million, and agreed to the labour law changes, which were passed under urgency.

At the time, the government claimed the law changes were the result of uncertainty caused by several unions boycotting the Hobbit films.

But it was later revealed that an agreement had already been signed ending the dispute, and the government knew that when it passed the legislation.