New Zealand's booming video game industry could stagnate after the government ruled out subsidies for game developers, experts have warned. 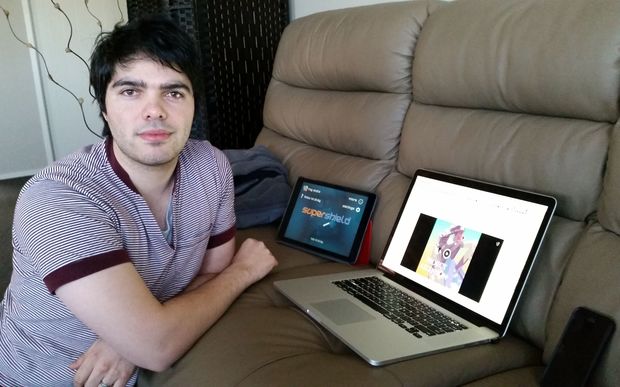 But the game developers' association has sounded a warning over the lack of start-ups in the industry.

Adam Thompson has been making games for years.

He teaches at Auckland's Media Design School to earn his keep, but his real passion is running a one-man studio called Emotion Theory.

"I grew up with games, and it was the coolest thing for me ... I knew this is what I wanted to do," he said.

"It's interactive art, and I know that might sound a little pretentious perhaps, but it most certainly is in the same way that music is provocative and something you can interact with."

Mr Thompson said the work of independent game developers was reinvigorating the industry and giving it a new shine, creatively and artistically.

"Everybody in this industry, particularly the indies who have the capacity to do what they want and what they think is important, they're the ones pushing the medium forward."

Because of this, he said, video games were being taken much more seriously, and being compared to other art forms like film and literature, and analysed with the same depth.

His goal was to one day be able to run his studio full-time, and have enough resources to hire others to work with him.

But that's a long way away, and Mr Thompson said in New Zealand, it's hard for young developers like himself to thrive. 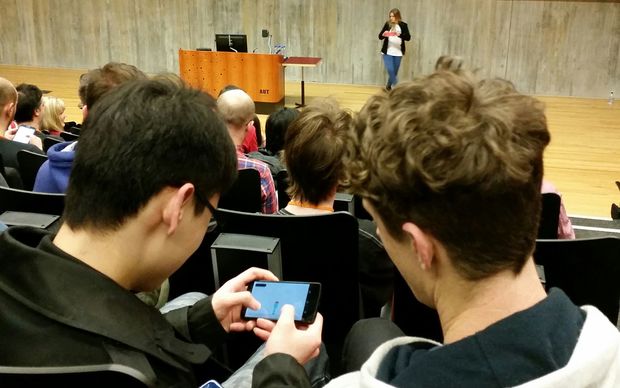 Last month, the New Zealand Game Developers Association issued a warning that the industry's growth could be stunted without government support.

It said while established studios had been doing well, no new start-ups with more than 10 employees had emerged in the past six years.

"We're used to being fast-growing with new companies rising up all the time and being fast-moving."

He said unless the Government extended tax breaks beyond traditional digital production to include video games, the pipeline for new game developers could dry up.

Economic development minister Steven Joyce said that was not going to happen.

"It's an industry that's growing dramatically anyway, it's doing a fantastic job, and I don't think that subsidising their cost structure is the way to see the industry develop further."

Mr Joyce said there were already research and development grants available for start-ups that new game developers could access as well.

"The only industry that gets something different from that is the film industry, and that's because of the international competition," he said.

"There are a whole lot of benefits the film industry provides to New Zealand which are not captured elsewhere, and in particular that's in the marketing and tourism sectors."

A report by PricewaterhouseCoopers shows the film and television industry contributes more than $2.7 billion to the economy each year, and employs more than 20,000 people.

By comparison, there are only 568 full-time jobs in game development this year, 30 percent up from 2014. 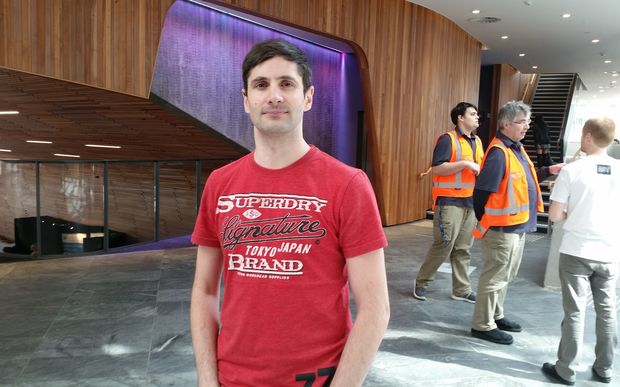 Dean Hall made his claim to fame in the gaming world with a survival zombie horror game called DayZ.

It was initially a modified version of another game, ARMA 2, and was inspired by Mr Hall's experiences in the New Zealand army - albeit with more zombies.

It soon took on a life of its own, and in months, millions of people all over the world were playing it.

Mr Hall was then hired by independent studio Bohemia Interactive, who created ARMA 2, to develop DayZ into a standalone game.

It is set to be released next year, but an early prototype released to the market in December 2013 has sold three million copies, totalling over $100 million. 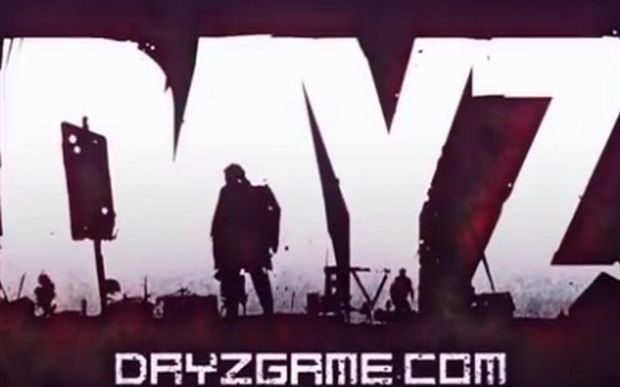 Mr Hall, who now heads his own studio RocketWerkz, said the New Zealand gaming had the potential to become a billion dollar industry within years.

"The cool thing about video games, versus what happened with the film industry, is that we don't need to bring in Paramount or Universal or whoever, we can actually grow this industry ourselves."

He said it was up to developers to convince the government the industry is worth investing in.

"I'd love to say that they should give that money to me, but that's not the case, they should be giving it to the people who are going to be growing the industry, people who don't have the resources to make these kinds of games."

He said globally, video game production had financially eclipsed both the film and music industries.

But because New Zealand is so much further away, he said, the only way for young game developers to get noticed was to be that much better than everyone else.