All New Zealand's Hercules C-130s have been grounded because of the need for maintenance or other faults. 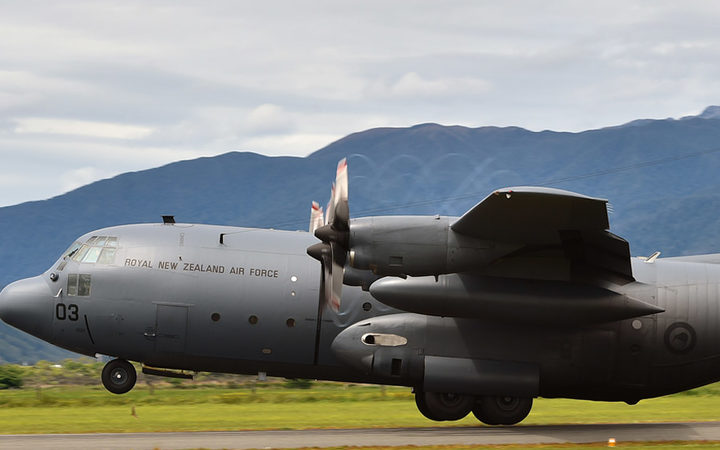 Defence Minister Ron Mark made the surprising revelation at select committee this morning, although the Defence Force said it was only temporary and would be rectified within days.

"I've just been informed by the Chief of Defence Force that as of today we have no serviceable C-130s - they're all offline.

The Hercules are the work horses of the Defence Force, and are deployed in a range of situations including for humanitarian crises and natural disasters.

When the Hercules are finally retired they will be 55 years old.

"That's ten year's younger than me, and I'm getting on," Mr Mark said.

The coalition government will spend $1 billion on a fleet of so-called Super Hercules, but they will not be in service until 2023. 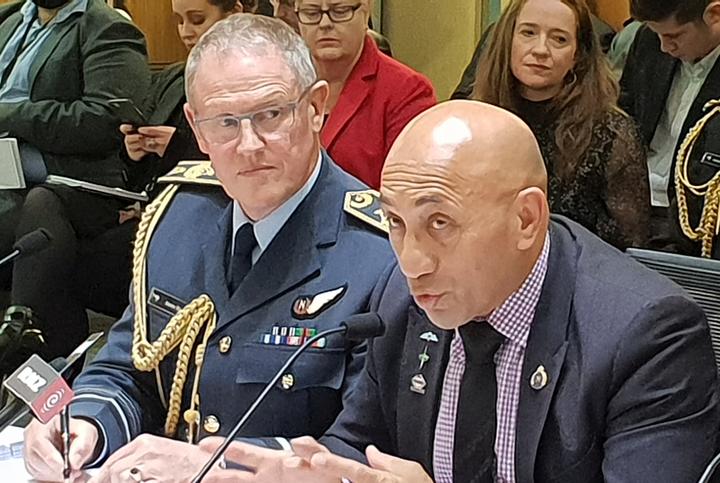 Mr Mark told the committee that while politicians had been responsible for allowing the current fleet to get into the state it is in, it was Defence Force personnel who have to deal with the consequences.

"Today, there's a certain amount of embarrassment and I keep saying to the CDF [Chief of Defence Force] - it's not your fault.

CDF Air Marshal Kevin Short said at any time there were usually two Hercules available, but today was a result of the age of the fleet.

"One is failure that could ground the whole fleet and the cost of maintenance, we're spending more than $20 million a year extra to keep the old airplanes going."

National Party defence spokesperson Mark Mitchell said he wanted to know whether the Defence Ministry could speed up the arrival of the new Super Hercules.

Defence Ministry deputy secretary capability delivery Mike Yardley said they were already in touch with the US to see if the delivery date could be brought forward.

"We have sought assistance from the United States Airforce at the highest levels to speed up the process of turnaround, the minister talked to the President of Lockheed Martin ... to understand and ask their team as well to turnaround this request as soon as possible".

Mr Short said having no Hercules available today was a temporary situation which should be remedied within days.

It was a highly unusual situation, he said, that no one in recent memory could recall having happened. 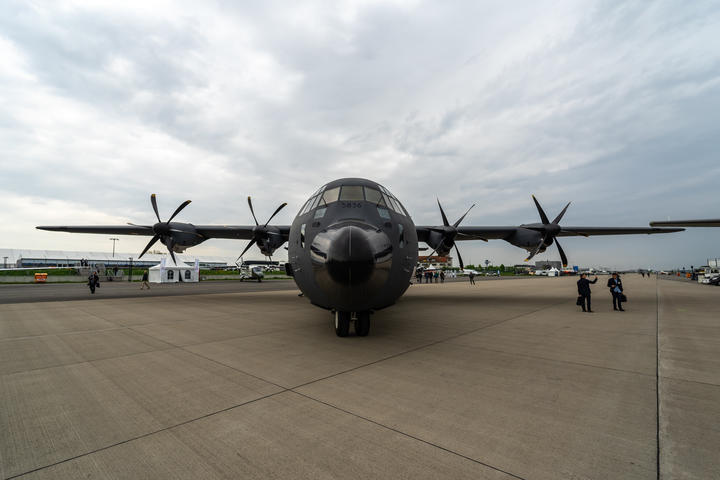