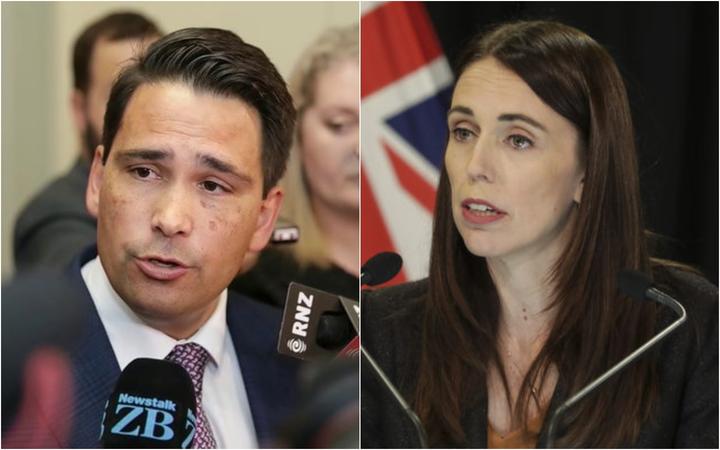 In one poll National has leapfrogged Labour to take the lead but according to the other, Labour could govern alone for the first time.

The National Party is back ahead of Labour in the 1 News Colmar Brunton poll - up four points to 44 - while Labour was down six percentage points to 42.

However, in the Newshub Reid Research poll Labour could govern alone for the first time with 50.8 percentage points compared to National, which dipped out of the 40s to 37.4 points.

In the preferred prime minister ratings the National Party leader Simon Bridges is still struggling to resonate with 5 percentage points in the 1 News Colmar Brunton poll - one below his colleague Judith Collins and equal to New Zealand First leader Winston Peters - while Prime Minister Jacinda Ardern was on 45 points.

In the Newshub Reid Research poll Mr Bridges crashed to 4.2 points while Ms Collins was up to 7.1. Ms Ardern skyrocketed up 7.2 points to 49.