Opinion - Last week's Budget was sold as the Wellbeing Budget, but has done little to slow a decline in spending as a share of GDP since 2011.

Should government in New Zealand play a broadly similar role to what it did a decade ago in terms of providing health, education and social security?

There has not been a major policy revolution in this country in some time, despite recurrent changes in leadership, which might suggest that preferences on the role and size of government have been relatively stable.

If that is the case, then we are faced with two key challenges. The first is that stable political preferences on government's role in society do not necessarily equate to the same-sized government over time, and in fact we might require a larger government in future to meet the same needs as today.

The second challenge is that in recent times, the share of government spending in the economy has actually been trending in the opposite direction.

The size of government as a share of GDP has been declining quite steadily from a recent peak of 34 percent in 2011 (a figure that will have been somewhat inflated by the aftermath of the Global Financial Crisis, as government spending tends to be more stable than private spending in a downturn). This share reached a low of 28 percent in 2017.

GDP through to 2023 - a departure from the previous trend, but still a broadly similar picture to the past few decades.

The concern here is this declining share of GDP over the past decade is actually the opposite of what we might expect to see if government is to continue to play a broadly similar role in society to previous years.

A key reason for this - not often well-discussed in policy debates - is the effect of productivity gains in some sectors of the economy, which have an impact on the costs of sectors where productivity gains are more difficult to achieve.

Imported, technology-intensive consumer goods have fallen in cost dramatically - a computer that cost $1000 dollars in 2006 would now cost the equivalent of $250, accounting for quality changes. This is great news for consumers, and for workers in those sectors who can be paid higher wages for the additional output they produce each hour of work.

The flipside of this progress is the rising real costs within industries that are labour-intensive and focused on personal interactions, and which do not have the same potential to increase productivity. Aged care, hairdressing or gardening are all affected by this, but so are many of the services that government provides, particularly health and education.

Even though it is more challenging for these industries to produce more per worker without affecting the quality of the service, wages in these sectors will still need to increase to some degree in order to keep workers in these jobs.

This effect is known as Baumol's 'cost disease' and means that the price of labour-intensive goods and services will tend to increase in real terms - faster than the general rate of inflation. 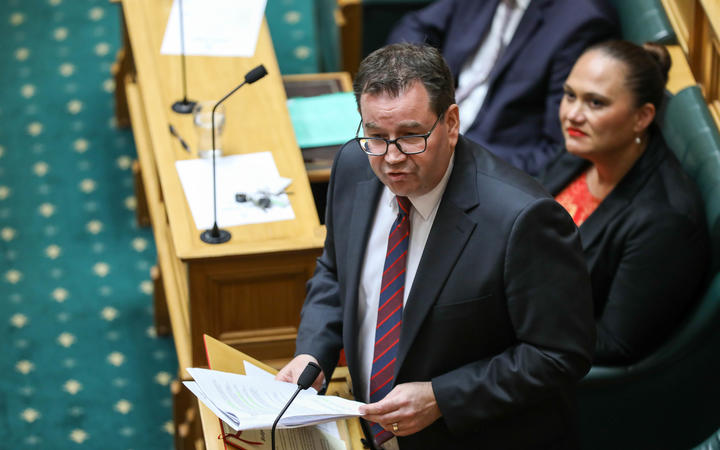 The implication is that we would generally need to put more real resources into public services in order to get the same level of output.

This is not to say that productivity gains are unattainable within the public sector. State sector productivity has been an important focus for the Productivity Commission in recent times, and we should naturally seek to do as much good as we can with the money that we put into public services.

However, where productivity gains in the public sector are simply lower than other sectors, we are still likely to see the same effect at play. What the cost disease theory suggests is that increasing real costs in things like health and education are not simply the result of wasteful government spending or bureaucratic inefficiency, but rather a matter of it being harder to produce productivity gains in many of the things that government has traditionally taken responsibility for producing. It is also a natural result of us learning to produce other things more efficiently.

Another reason why the size of government might be expected to increase is that New Zealand has an aging population, which means a larger proportion of retirees within the general population and a greater demand for health care.

Treasury's long-term fiscal model suggests that New Zealand's spending on superannuation will reach 7.9 percent of GDP by 2060, up from 4.8 percent in 2015 - though expenditure in many OECD countries is already well above this projected level.

For government to continue to perform the same role it currently does, rising real costs and population changes mean that its share of GDP probably needs to increase.

But what if it needs to take on a greater role than before?

Child poverty, inequality, and climate change mitigation and adaption were major issues in the last election. Any serious effort to address these challenges is likely to increase the size of the state, above and beyond the cost pressures that policy-makers would already be facing. 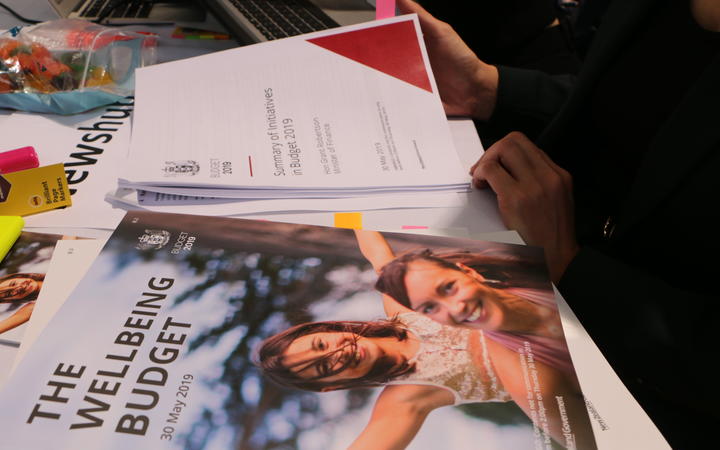 If we are to reorient public policy toward tackling these challenges, this would be a third major reason why we might expect the size of government to increase.

Yet the recent trend has been a declining level of public spending as a proportion of GDP under the previous National-led government, and an only-marginally increasing share of spending under the Labour-led government's Wellbeing Budget.

According to our analysis, health expenditure under the previous government was only slightly above the rate needed to keep up with population changes and inflation (+0.7 percent average annual growth between 2009 and 2018). In other areas, spending was falling in real, per capital terms, including on defence (-0.2 percent) transport and communication (-2.9 percent).

The forecast spending track under the current government has been higher in real, per capita terms (based on projected population and inflation numbers) for areas such as social security and welfare (+3.3 percent year on year between 2019 and 2023), health (+2.4 percent) and law and order (+3.7 percent).

However, these figures would suggest that if there is a tendency toward this cost disease in New Zealand's public sector, then the system has been under considerable pressure for some time.

The consequences of not accounting for rising real costs in the public sectors are likely to be decreases in both the quantity and the quality of those services, such as reduced services in public transportation, or the gradual erosion of quality in public services as we have a harder time attracting quality candidates to positions in teaching, nursing or law enforcement.

The good news is that if productivity gains elsewhere in the economy are a key driver of these increasing costs, then society as a whole is richer. We can afford to properly fund public services, if we so chose.

However, this analysis would suggest that the past may not be a particularly helpful guide to the future in terms of the appropriate size of the state, and that targets or goals to that effect are misguided.

In failing to recognise this challenge, we risk fulfilling John Kenneth Galbraith's warning of "private opulence and public squalor".

* Toby Moore is a Teaching Fellow at the School of Government, Victoria University of Wellington.