A comedian who has purchased Destiny Church's new party's domain name before the new party could set up its website says it is an act of "light-hearted protest". 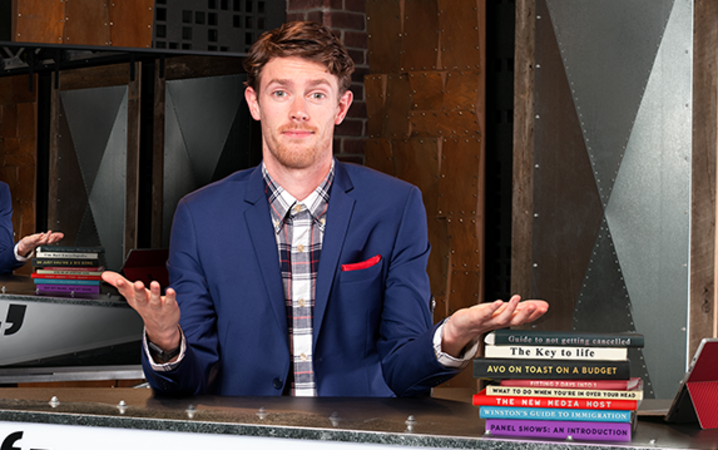 Mrs Tamaki said she is against abortion and being gay is wrong.

The party did not quite get to buying its domain names before launching. Now coalitionparty.co.nz directs to an LGBTQI comedy show The Male Gayz, thecoalitionparty.org directs to an article by The Spinoff on abortions, and coalitionnewzealand.co.nz opens to a fundraising page for RainbowYOUTH - among others.

Comedian Tim Batt has bought the coalitionparty.co.nz web address, as well as coalitionparty.nz, which links to a petition to remove abortion from the Crimes Act.

Mr Batt told Morning Report it was a "light hearted protest" against hateful language, but it was "important to try and stop this sort of political movement as early as possible".

"It's a gag with a message which I think are always the best ones." 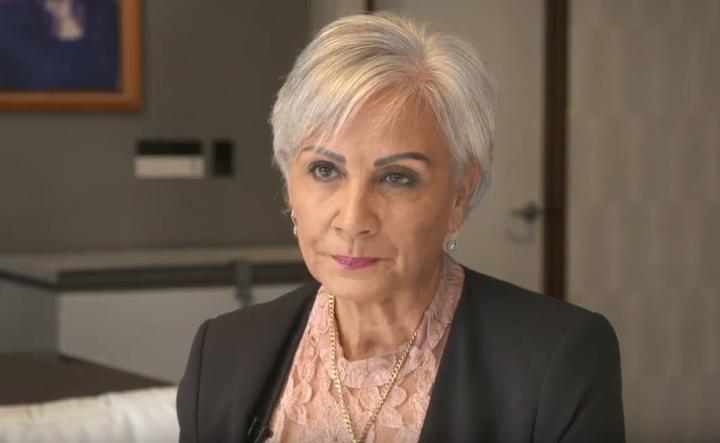 Batt said he has gay friends who have been subject to homophobic attacks and this sort of "hateful language" could encourage people towards violence.

"I think when you've got a set of people who have launched a political party without any announced policies, who talk about fried chicken in their maiden speech but don't have a website, and are famous for linking fatal earthquakes to gay people for some reason, I think that deserves to be called out and mocked."

Mrs Tamaki said it would not be stopped by the loss of the domains.

She told Morning Report they had not yet created a website as they initially planned to launch a month from now.

"Isn't it funny how wonderful ... how important we've made it that they've all dashed off to buy them, which is fine, but that will not stop us from doing what we're doing."