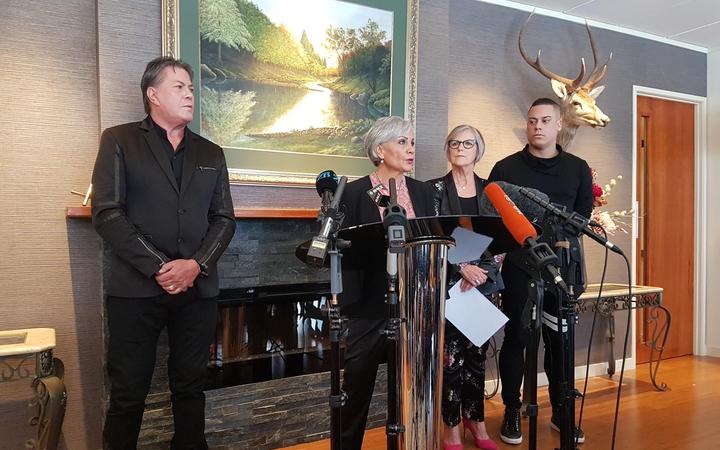 Mrs Tamaki will lead the party with the aim of getting into parliament in next year's election.

She said she consulted extensively before making the decision to enter politics and she believed there was a silent majority who would support the party.

Mr Tamaki said he was fully supporting the party but had not decided what his role will be.

Funding for the party will come from membership and not from church donations.

Mr Tamaki said they felt they needed to get involved in politics because the Labour led government was leading the country in the wrong direction.

The government had introduced harmful policies had lacked leadership, he said.

The party was not a Christian party but would offer strong family values, and do more to deliver for Māori.

But Labour MP Peeni Henare thought voters would be sceptical.

"Anyone has got the right to make a political party and stand up for what they believe in but off the back of a platform like they have, I think the public will be sceptical," Mr Henare said.

Māori had more representation in Parliament than ever before, and they were delivering for Māori, he said.

Mr Henare also said there was no chance of Kelvin Davis losing his Te Tai Tokerau seat next election.

Mr Davis refused to make any comment on the Coalition New Zealand party, or on Mr and Mrs Tamaki's comments on his record on corrections. 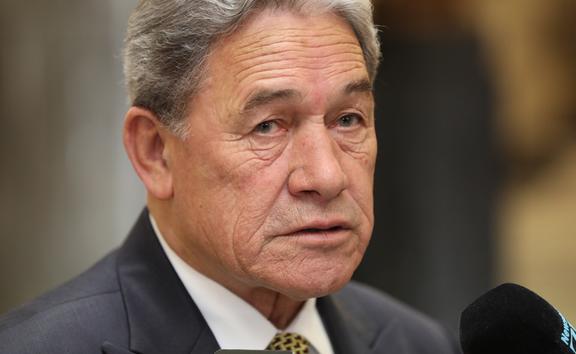 New Zealand First Leader Winston Peters said news of a new party would be cause for celebration for National leader Simon Bridges.

However, he doubted there would be an alliance between Mrs Tamaki and Alfred Ngaro.

"Well let's be realistic here, that Alfred Ngaro is going to serve under Hannah Tamaki?"

"I think the Māori people are being brilliantly served by their current representation, which is the highest representation they've ever had since 1854 and beyond any other country's cross-ethnic dreams," he said.

The Tamakis made the announcement at a packed media conference in the executive lounge at the Destiny Complex in Manukau.

No decision had been made yet on with constituencies the party would target.

But in a direct message to the National MP, Alfred Ngaro, Mrs Tamaki opened the door to working together.

He appeared to be "a reasonable man looking for somewhere to call home," she said.

Earlier this week, Mr Ngaro confirmed he was considering setting up a Christian party, similarly contending that mainstream political parties in New Zealand failed to engender Christian values in policies.

Yesterday, Mr Tamaki said they had been weighing up a move into politics for "a number of months".

Spokesperson Anne Williamson said the move was designed to counter an "escalating tide of poor decision-making" and the erosion of New Zealand values by politicians.