A Parliamentary Service staffer has been stood down this afternoon following an allegation of assault from some years ago. 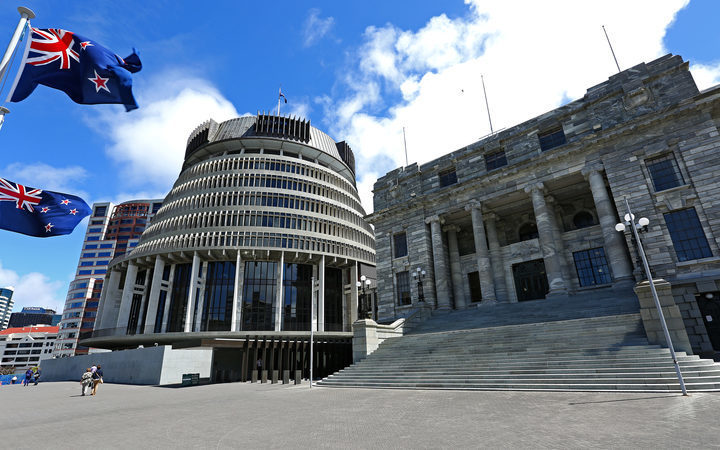 Speaker Trevor Mallard said a female staff member came forward following his interview with RNZ where he said he believed there was a rapist on the premises.

The woman made a complaint to the Parliamentary Service general manager and the matter is now an employment investigation.

"I don't want to cut across any employment or possible police investigations, but I am satisfied that the Parliamentary Service has removed a threat to the safety of women working in the Parliamentary complex.

"Because the matter is now under investigation as opposed to being part of a review, it's not appropriate into further detail," Mr Mallard said.

Parliamentary Services said the alleged incident had been previously investigated but, after a direct approach from the complainant to the newly appointed GM of the Service, Rafael Gonzalez-Montero, he reopened the investigation today.

It said the original investigation was not into allegations of rape.

Mr Mallard said he understood the allegations were all about the same man, who has now been stood down.

He said he stood by his comments this morning that the sexual assault was tantamount to rape, but did regret the way the comments were received.

"It is an assault of a sexual nature.

"Anyone who has been involved in looking at the rape law would be aware of the definition of rape in New Zealand," he said.

Mr Mallard said he couldn't give an absolute guarantee to women that Parliament iss a safe place for them to work.

"Clearly we have a lot of work to do coming out of the review around attitude, but what I can give an assurance is that one of the key dangers is no longer in the building", he said.