A report into bullying and harassment has delivered a scathing view of what it's like to work at Parliament, including allegations of sexual assault. 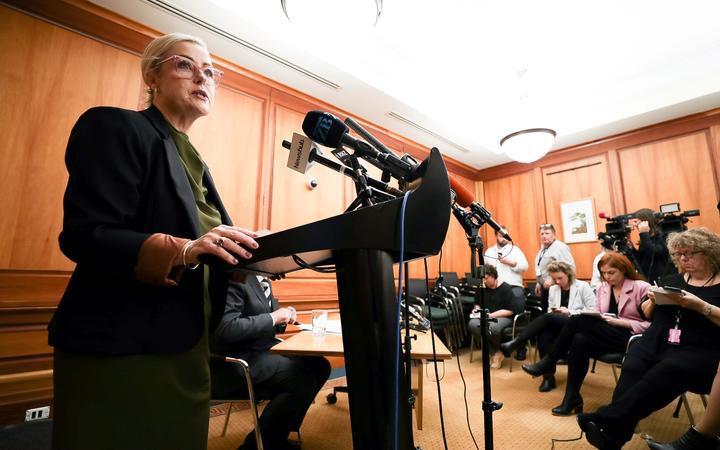 Speaker Trevor Mallard launched the external review of bullying and harassment of staff at Parliament, dating back to October 2014, in November last year.

The review was carried out by an independent external reviewer, Debbie Francis, who had done similar work with organisations such as the Defence Force.

It has found serious bullying and bad behaviour are rife - by and between staff, managers, MPs, media and the public - and there were allegations of sexist behaviour, ranging from sexual harassment to sexual assault.

The report said there were a small number of MPs widely known to be serial offenders, but who are protected by the system.

One person was anonymously quoted as saying "there's the few who are various shades of shits ... everyone knows who they are, and no one ever challenges them".

That included "unreasonably aggressive behaviour, language and gestures...found to be intimidating or threatening", as well as "frequent shouting, abusive calls or texts and character assassination".

The review took five months and involved submissions from and interviews with a range of people who work in the precinct. It said the report is to be seen as a "snapshot" in time, as specific allegations were not investigated.

It talked about the unique character of Parliament as a workplace, one of high pressure, long hours, unusual and complex employment arrangements, intense media scrutiny and a high level of competition even within individual political parties.

Unacceptable conduct is "normalised, it said, and there is a "core perceived problem of low accountability", especially for MPs who face "few sanctions" for harmful behaviour.

The report said a "significant" number of respondents, not all of them MPs, also commented on what they perceived as "inappropriate" behaviour by members of the Press Gallery, who are based at Parliament.

One quote was journalists sometimes "cross the line into disrespect in pursuit of clickbait ... further fuelling the overall environment of gossip and intrigue".

The report makes several recommendations, including: 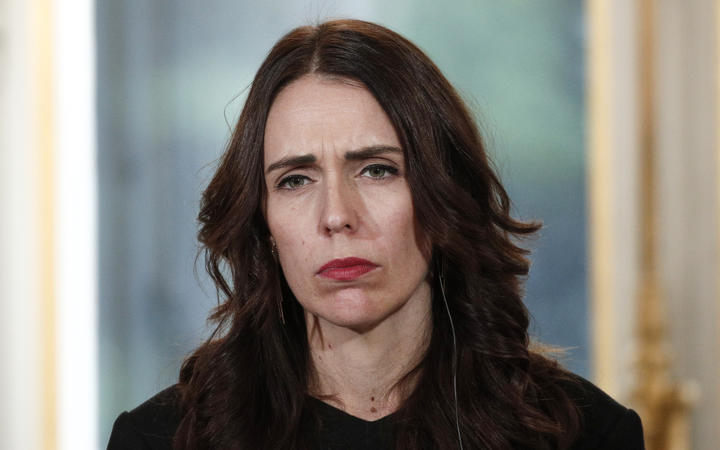 Before the report's release this morning, Prime Minister Jacinda Ardern told Morning Report she had seen the report and Parliament needed to change.

"I have every expectation that as a leader of a party in this place we will need to respond to it," she said.

"What I have been very open about is that as someone who has worked here both as an MP and also as a member of the staff it is an environment that absolutely needs to change.

"There's no excuse ever ... and you hear a lot about us talking about this place being 'robust'. You know, I think people use that language sometimes because that's a way of saying actually it's a very particular working environment and it can be tough, but ... as I say I don't think that's an excuse.

"We also just need to change the nature of politics, I mean, if we worry about people not wanting to engage in democracy we need to probably look at ourselves and whether or not - when people look at the debating chamber and so on - it fills them with admiration or disgust."

The report into bullying and harassment at Parliament also refers to serious sexual assaults.

Of the 1000 people who completed the online survey, 14 said they had experienced sexual assault - 4 male and 10 female; 11 of them were current staff, and three former.

Ms Francis went on to say three of the alleged incidents disclosed to her in interviews were "extremely serious and some appeared to be part of a multi-year pattern of predatory behaviour".

They all related to "male on female violence", and she believed there would be much that had not been reported.

"As several of the more serious allegations made here may be the subject of future investigations, and in order to protect the privacy of respondents, my commentary here is brief."

She provided several respondents with the details of specialist sexual assault support providers and police adult sexual assault investigators in the course of the review.

"I commend their bravery in retelling their stories to me in interviews. For these individuals the pain of reliving their trauma was intense."

Speaking to media at the launch of the report, neither Mr Mallard nor Ms Francis would give any further detail about the three alleged incidents, including whether they involved MPs.

The report included quotes, including from one respondent describing alleged sexual harassment:

"You can't do anything about it. You feel completely powerless. You've got a job you enjoy; you don't want to raise it in case no one takes your side. I feel that the whole time. I just want to get out."

Some said they did not feel they would be believed, even by colleagues, while others suggested that they would be likely to be found at fault, and that others would insinuate that they had provoked the harassment or violence.

"You'll find that most of the dodgy stuff happens on trips away or when drinking is present. It doesn't make anyone look flash."

Another respondent said: "My [MP] would just scream at me, asking for something one minute and then turning around and demanding it five minutes later, when it was clearly a two-hour job".

Another described "sleeping with my phone always under the pillow in case of a midnight text or call yelling abuse ... it was emotionally and physically exhausting."

There were other "command and control" behaviours, the report stated, "making me re-do all the work again and again while [he/she] changed their minds constantly about what they wanted and control freaked everything to death because they found it impossible to delegate anything".

There were also inappropriate requests of staff that "blurred the lines of professionalism".

"I had to buy [clothing for the Member]. Then one day we were on a visit. I was carrying a spare [item of clothing] and [the Member] needed it. And then [the Member] yelled at me for not ironing it."

Another described being made to stay at an MP's relative's house overnight, along with the MP "... God I just couldn't get away and it was so awkward".

Others talked about having to participate in post-House drinks sessions, "which felt weirdly wrong, but what could I do?" and having to clean up the office the morning after a party "with my boss sleeping it off on the couch".

Some staff had a "high tolerance for this sort of boundary-blurring behaviour", the report noted.