An Otago Great Ride has received a $6.5 million boost to expand the trail and tourism benefits in the region. 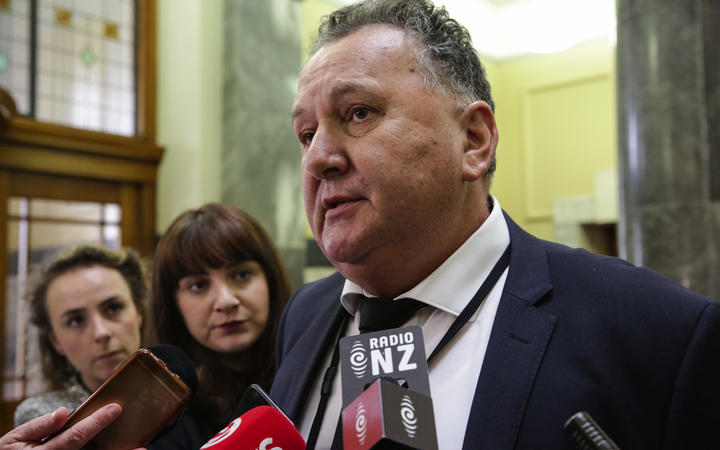 Tourism, transport, manufacturing and skills in Otago have all received a share of the investment.

The Clutha Gold Great Ride Cycle Trail will extend from Lawrence to Waihola via Milton - an additional 63km - over three years, requiring 62 workers.

Mr Jones said the extended trail had the potential to create 36 jobs on average each year in its first decade of operation.

"The expansion of the cycle trail will showcase the Clutha District's natural beauty and create an environmentally-friendly tourist attraction for visitors to the area," he said.

The announcement includes $250,000 to assess the future needs of Dunedin's construction industry by undertaking modelling on training and supply requirements, and $218,000 for a new slip lane off State Highway 1 to Rosebank Industrial Park in Balclutha.

"Otago has over 700 construction projects which will be worth $10 billion over the next 15 years. This investment has the potential to get local people ready for construction jobs that will allow the region to prosper further," Mr Jones said.

Funds have also been earmarked to assess the potential for a Cromwell adventure park and for a Dunedin-based manufacturing company, Escea Limited, to explore new wood fire technology.

The $96,000 invesment for Escea Limited could create up to 35 jobs over five years if the project goes into production.

Otago projects have received $1.26 million to date, including a $820,000 boost for Dunedin's waterfront project.

Mr Jones said he hoped it would serve as a catalyst for economic growth in Otago.

The funding for the Clutha Gold Great Ride Cycle Trail has been welcomed by Tourism Minister Kelvin Davis, who said it would encourage more people to get on a bike and experience the beauty of the region.

The funding breakdown of the announcement: