'Bishop' Brian Tamaki - what draws people to his pulpit?

Since its formation in the late 1990s, Destiny Church has floated in and out of the news cycle.

The lavish lifestyles of church leaders Brian and Hannah Tamaki have drawn criticism, as have some of the sermons. Remember when he suggested homosexuals and murderers caused the Kaikoura earthquakes?

Most recently Destiny’s ‘Man Up’ rehabilitation programme pulled the church into the headlines; initially for the Government’s refusal to consider it in prisons, followed by Brian Tamaki’s calls for prison revolts until it was introduced, and then him dubbing his treatment a ‘political gang rape’.

Despite the controversies, Brian Tamaki’s following has swelled over the years. The scale of Destiny Church’s support becomes clear at its rallies – a notable example in December last year when thousands turned out to Parliament to demand ‘Man Up’ be introduced into the prison system.

Peter Lineham is retired now but used to teach religious studies at Massey University. Lineham is the author of Destiny: The Life and Times of a Self-made Apostle, profiling the rise of Destiny Church. 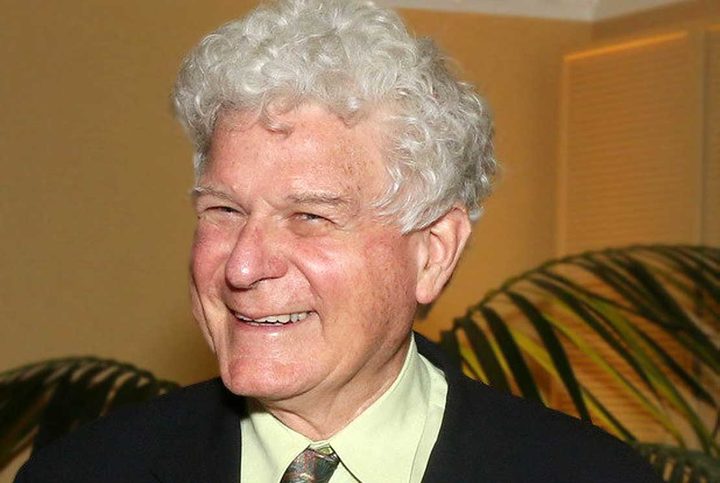 He points to the 2005 ‘Enough is Enough’ march to parliament as the moment the force of Destiny Church was made clear.

“This is when, really, Destiny made its debut to the public because it took busloads of people to Wellington to protest against the civil unions and the prostitution reforms that were being produced by the Labour government at the period.”

In Lineham’s words, the protest “produced quite a furore” at the time.

“Destiny sits in a group of churches which have very strong leadership, and following patterns in the United States, they tend to advocate what’s called a prosperity gospel.

“The prosperity gospel says if you believe this message… then you’ll become healthy, wealthy, and presumably wise.

“The health and wealth phenomenon means that the more you give to the movement, and the more you pay your tithe, the more the blessing will flow back to you.”

“We want to see what it would look like if we really were successful.”

Despite church members’ clear devotion to the Church and loyalty to Tamaki as a leader, Peter Lineham says Destiny’s ongoing success is by no means guaranteed.

“Movements like this are actually extremely vulnerable,” he says. “There have been striking cases of large independent churches where the leader has a moral failing, or a marriage break up, or says something so theologically outrageous that a significant group of supporters opt out.

“It’s an interesting aspect of the Tamaki phenomenon that somehow or other, the outrageous statements appeal to the followers and don’t cause disruption.”