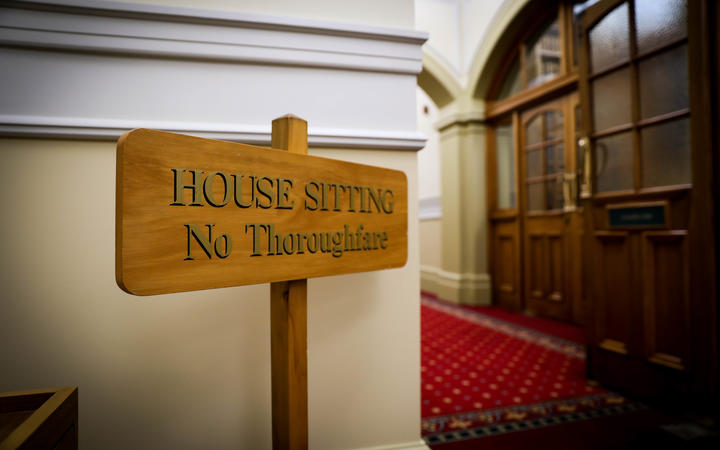 An independent report by Debbie Francis - released this week - was scathing in its denouncement of a culture of serious bullying and harassment at Parliament.

As well as rife bullying and harassment since at least October 2014, the first-of-its-kind report found sexism, racism and unreasonably aggressive behaviour by and between staff, managers, MPs, media and the public - and a system that protects the perpetrators.

Ms Willis told Morning Report the employment relationships at Parliament were different to other workplaces in the corporate world.

"What this report .... shows is that it does make it hard for some staff to surface their concerns, to make complaints and to feel that they will be dealt with fairly because of the power imbalance.

"I think we've all read the report, we'll be reflecting on it and we need to think about how we improve that for the future."

Labour Party MP Ginny Andersen said she has always felt safe in Parliament as an MP, but saw behaviour that was "not exemplary" when she worked there as a member of staff in the past.

Meanwhile, Speaker of the House Trevor Mallard has accepted some responsibility for the way in which rape allegations played out at Parliament yesterday. 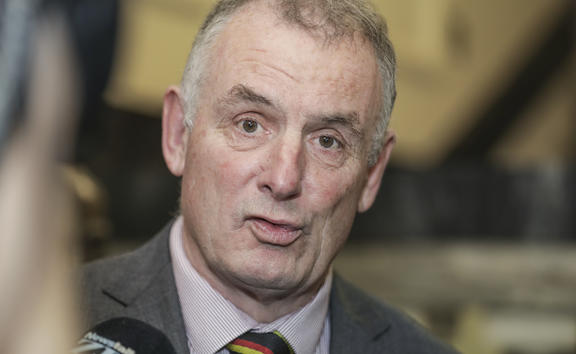 His comments on RNZ yesterday - suggesting a rapist could be walking the corridors of power - ultimately resulted in a staffer being stood down and their behaviour investigated.

But MPs have criticised the way he went about it, sparking panic and suspicion.

Some of the most serious accusations in the report included allegations of sexual harassment, including three cases of serious sexual assault.

Mr Mallard told Morning Report yesterday it was his interpretation that people had been raped at Parliament.

"We're talking about serious sexual assault, well that, for me, that's rape ... that is the impression I get from the report, yes.

"I get the sense that the man is still on the premises."

It seemed Mr Mallard was saying he believed an alleged sex offender was working at Parliament.

By day's end, a woman had come forward with a historical sexual assault allegation, a male Parliamentary Service staffer was stood down and an employment investigation begun.

The incident was investigated at the time, but has now been reopened.

Mr Mallard said he understood the three cases of serious sexual assault allegations were all about the same man, who has now been stood down.

National Party deputy leader Paula Bennett was critical of the Speaker throughout the day - insisting the police be called in and safety precautions put in place.

His words spooked those on the government's side too - Prime Minister Jacinda Ardern called a sudden meeting with party leaders and the Speaker.

"You just can't go out and have a potential class action allegation, where everybody's now under scrutiny, when none of them should have been."

The focus now shifts to the new investigation and what steps are being taken to keep staff safe in future.

Mr Mallard said he accepted it would have been better had the day not played out as it did.

"I have some responsibility for that, and I accept it.

"The main thing now is to minimise the further trauma that was caused."

He has urged anyone who has been assaulted to go to the police or Parliamentary Service.

Police will not confirm whether they are investigating this specific case; the Speaker said it was up to the woman, not him, to make a complaint. 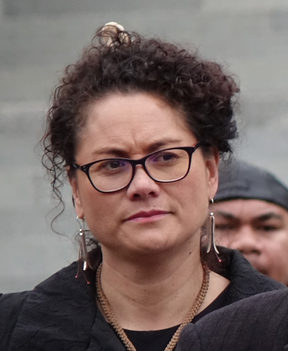 She told Morning Report Parliament was not an environment with pro-active measures in place to help people make a complaint about abuse and that needed to change.

"I think we've got to do a lot more to ... de-normalise this behaviour.

"It should be clear, as we walk around this establishment, that that behaviour is unacceptable and will not be tolerated."

Ms Wall said it was harrowing for victims of sexual assault to have to retell what happened to them, and she hoped that all possible support services were being made available to the people who had spoken to Ms Francis.

She said she supported a call for a code of conduct to help people go through a formal process if they had been abused.