The government is likely to ease its self-imposed Budget Responsibility Rules, giving itself the scope to spend up to $15 billion more a year if it is re-elected. 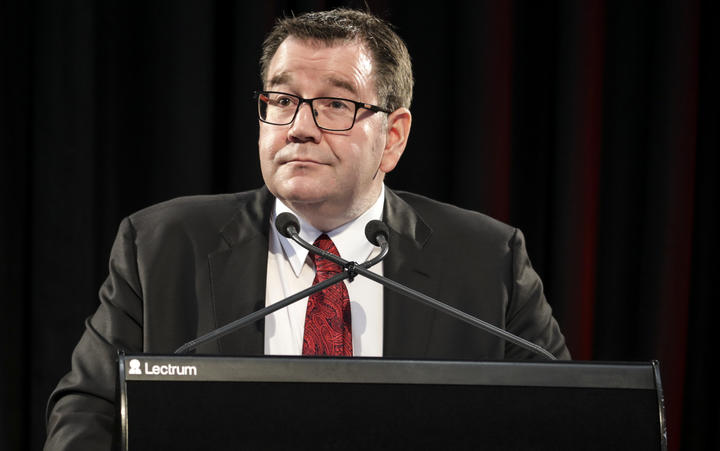 Finance Minister Grant Robertson said the current net debt target of 20 percent of GDP would likely make way for a range of between 15 percent and 25 percent by 2021-22.

New Zealand's Core Crown net debt is low by international standards, and the target has been criticised by supporters as restricting the government from investing meaningfully in the country.

In a speech at the Craig's Investment Partners Conference in Auckland, Mr Robertson said having a target range gave the government more flexibility to spend or save, rather than being bound to a specific figure.

However, he said it was not aiming to increase debt, and might even reduce its net debt ratio.

"A range gives governments more capacity to take well considered actions appropriate to the nation's circumstances - circumstances that change over time," he said.

"It's about the balance. It's about making sure we are making those investments, and I genuinely believe that we are, with safeguarding ourselves for the shocks that do come along from time to time, and to make sure that future generations aren't saddled with very heavy levels of debt.

"Having a specific point means you are hidebound to that, and if economic circumstances are a little different, it's good to have some flexibility."

For example, he said a future economic recession would be a circumstance where the government would increase its debt, or funding a high-value investment, and having a debt target range gives it those option.

'Government has over promised, and cannot deliver' - National 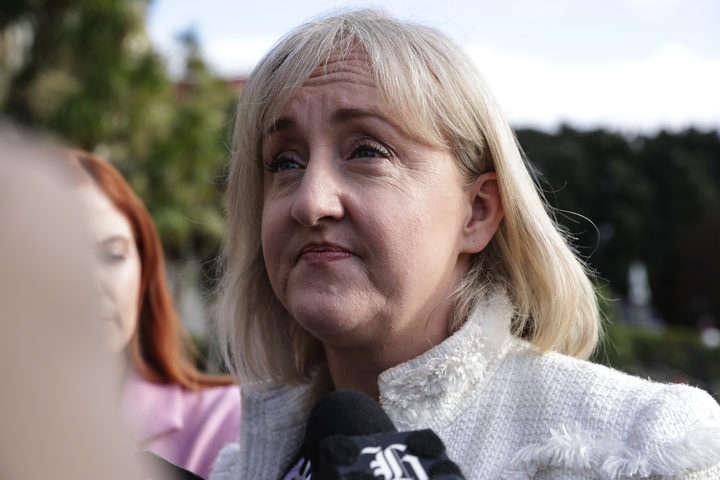 National Party finance spokesperson Amy Adams said the minister was waving the white flag, and abandoning a significant fiscal promise that he and the prime minister has made.

"And now he's admitting what we've been saying for months, which is that this government has over promised, and cannot deliver," she said.

"This is tens of billions of dollars more debt. And be under no illusion: this is not wiggle room, this is Grant Robertson licence to borrow more and more money on the account of the taxpayers."

Ms Adams said the finance minister denied the government would have to borrow more after the capital gains tax proposal was shelved.

"They are now short of money, and Grant has, within 18 months, given up any pretence of fiscal responsibility."

Mr Robertson said the shift was based on advice from Treasury, and was consistent with the Public Finance Act's requirement for fiscal prudence.

He said next week's Budget would show the government was on track to meet its current target, and have net debt below 20 percent by 2022.