The government has been told it could have avoided the abuse and bullying revealed in the Debbie Francis review of Parliament if it had listened to recommendations to enforce a code of conduct five years ago. 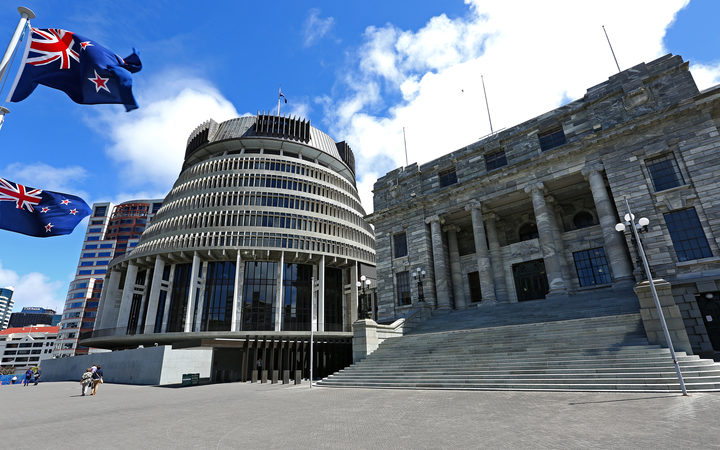 The New Zealand branch of Transparency International has released its 2018 findings, which assessed the progress the government had made on implementing recommendations made by the anti-corruption watchdog in 2013.

Chair Suzanne Snively said among the recommendations that were not picked up was the need to introduce a code of conduct for MPs.

It found serious bullying and bad behaviour are rife - by and between staff, managers, MPs, media and the public - and there were allegations of sexist behaviour, ranging from sexual harassment to sexual assault.

The report said there were a small number of MPs widely known to be serial offenders, but who are protected by the system.

Ms Snively said the attitude from the leaders at the top when the recommendation was made five years ago was that they wanted to be left alone.

"If people had taken us seriously back in 2013, we would have been well advanced and the findings of Debbie Francis's report would have been much different then they are today, but at that stage people said why do we need a code of conduct in Parliament?"

The 2013 report also recommended there be central reporting and monitoring of all misconduct and breaches of integrity, as well as regular and ongoing integrity and conduct surveys across the public sector. However, neither of these were progressed.

Ms Snively said many of the problems uncovered by the Debbie Francis review would not have happened if these recommendations had been put in place, but she said there would always be a proportion of the population who are going to be abusive and bullying, but it would not have been at the level it has been.

Her advice to the government is to get a code of conduct in place as soon as possible.

"If you've got leaders who are saying one thing but doing another, staff and others pick on that behaviour very quickly," Ms Snively said.

The 2018 report makes six recommendations including an MP code of conduct as well as policies which ensure leadership is committed to integrity, including specific ethical leadership.