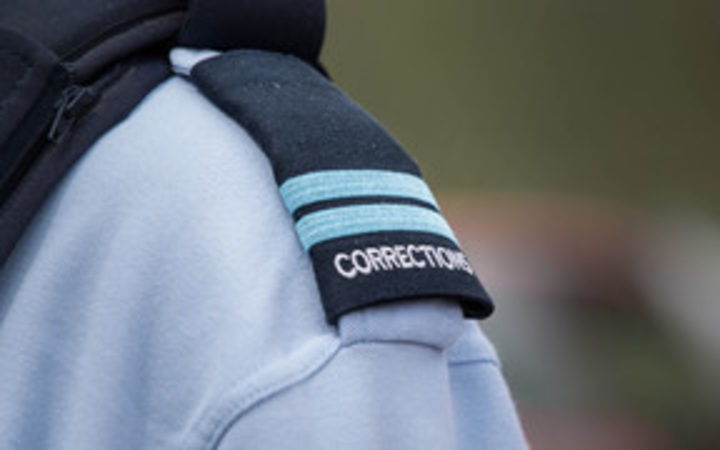 A bill before Parliament, sponsored by New Zealand First, seeks to impose a mandatory minimum prison term of six months on anyone who deliberately injures a first responder, such as a police officer, ambulance staff, or a prison guard.

However, the Corrections Association sought an amendment to ensure prisoners assaulting guards had any extra term added to their sentence, rather than it being served concurrently as often happens now.

New Zealand First's law and order spokesperson, Darroch Ball, said an amendment had been made to ensure that happened, because without it there would be no justice for prison officers who were assaulted, and no deterrent to dissuade prisoners from attacking guards.

"Corrections officers deserve our protection. They must be able to carry out their work without facing the risk of assault."

He said it was great that there would be a meaningful outcome for prisoners who attacked his members.

"When a staff member is assaulted and it goes to the open court and they're found guilty, that sentence will be added to the sentence they're currently doing.

"At the moment that often doesn't always happen - quite often it ends up being concurrent and disappears inside the [original] sentence ... with no additional time served.

"It would be great if it never has to be used and I'm hoping it will be a deterrent to prisoners so they think about their actions, rather than assaulting officers at the level they're doing now."

In the six years up until May 2018, there were almost 2500 reported assaults on corrections officers, 73 of which resulted in hospitalisation.