Tie-down beds in prison have finally been banned, two years after the Ombudsman labelled them torture and called for them to go. 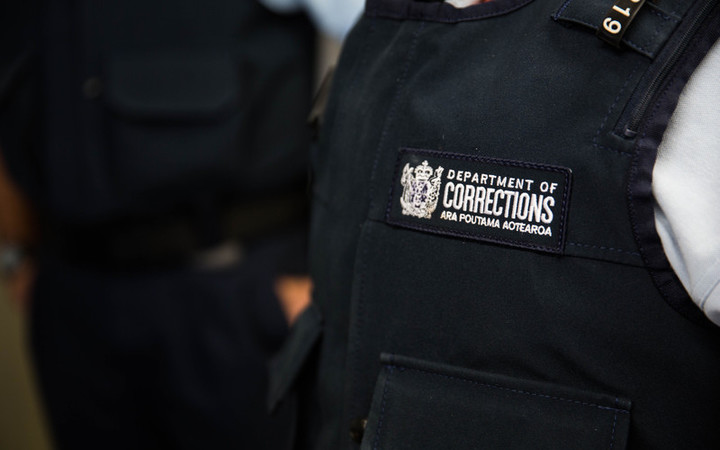 The 2017 report found at-risk prisoners were being restrained for 16 hours a day in some cases, with their legs, arms and chest tied down their hands cuffed behind their backs.

Chief custodial officer Neil Beales said tie-down beds had not been used since 2016 and would now be removed completely.

"The use of tie-down beds was always a last resort to protect prisoners from escalating extreme and prolific self-harm or where their behaviour posed a threat to their life or the safety of staff and other prisoners.

"This self-harm can include people tearing open stitches, putting objects or faeces inside their wounds, and attempting to inflict serious physical injuries on themselves or others."

Chief Ombudsman Judge Peter Boshier said he received a call from Corrections yesterday to say the tie-down beds were going.

"This particular Prisoner A that drew our attention to the issue had been tied down for 37 consecutive days, 16 hours per time. So it was routine, it was a way of managing a prisoner who was mentally ill. And it just wasn't consistent in our view with what New Zealanders expect of civilised treatment."

He accepted that prisoners did need to be restrained at times for their own safety or that of others.

"What is this country going to do with the many mentally ill prisoners who need quite intensive therapy and clinical services?

Corrections research showed prisoners had much higher rates of personality disorder, mental health and substance use disorders than the general population.

Sixty-two percent of prisoners had some form of mental health or substance abuse disorder in the past 12 months, and 91 percent have had a lifetime diagnosis.

Mr Beales said disorders often went undetected or were not treated prior to prison.

"We are now moving towards a multi-disciplinary model of care which includes greater resources, training and support for staff supporting prisoners at risk of self-harm or suicide, therefore reducing the need for tie-down beds."

Work underway included a $25 million dollar pilot programme to provide mental health services for prisoners and community-based offenders at risk of self-harm or suicide, with wrap around support for families.

Since the service started in April 2017, mental health clinicians (based in 16 prisons and four Community Corrections districts) have delivered 24,365 hours of support and treatment to prisoners and offenders, and provided 6,965 hours of education to staff.

Social workers and counsellors in women's prisons help prisoners to address needs including trauma, victimhood and family issues that many women entering prison struggle to manage.

Since the service started in November 2016, counsellors have provided support to 1350 women, and 1150 women have received support from social workers.

It is also establishing a 100 bed mental health unit at Waikeria Prison to better respond to prisoners' with serious mental health needs.