In a report released last week Chief Ombudsman Peter Boshier criticised the way Corrections treated prisoners at risk of self-harm, highlighting five cases in which inmates were restrained for most of the day.

One inmate was tied to a bed for 16 hours at a time, 37 nights in a row. He was not allowed to go to the toilet at times and his limbs were not moved during periods of restraint. 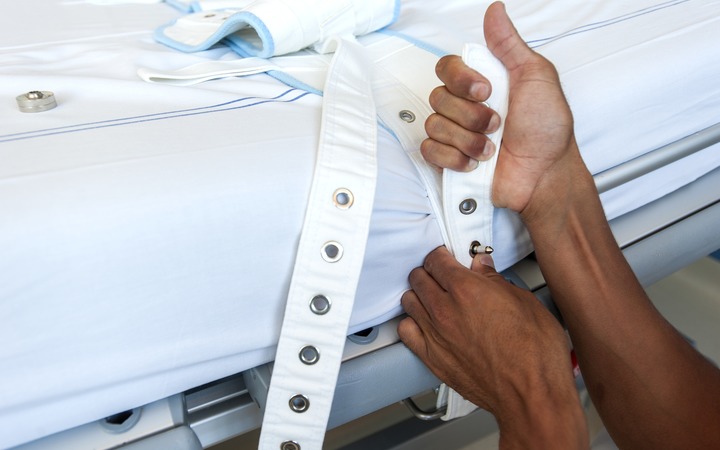 The department broke the the law and breached the United Nations Convention against Torture, Judge Boshier said.

Corrections chief executive Ray Smith said the measures were only taken to save lives.

"If you have someone that's prepared to pull their wounds open, insert faeces in their wound, insert sharp objects in their rectum, you are not left with a lot of choices if you are trying to keep them alive."

But Mr Boshier rejected the claim.

Auckland psychiatrist David Codyre said restraints had not been used in mainstream mental health services for decades and should not be used in prison. 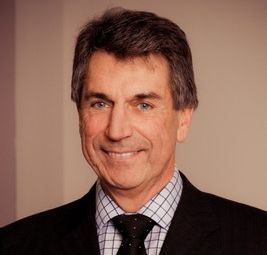 "Of course we shouldn't - it's inhumane."

Prisoners were already likely to be highly distressed by the time they were placed in a tie-down bed, he said.

"To then have that person essentially lying completely immobile is going to leave them with nothing but their inner thoughts and torments, and is actually going to have physical health consequences."

Restraint beds had been replaced in mainstream mental health by staff physically restraining someone and getting them into a seclusion room, Dr Codyre said.

"Even that was recognised over time as an inhumane way of doing things."

Over the last decade, mental health services had focused on reducing the number of times people were physically restrained and placed in seclusion, instead training staff in de-escalation techniques, he said.

The problem in prisons was exacerbated by a shortage of secure mental health beds for prisoners needing high-level care, he said.

"As prison musters have grown, forensic beds haven't kept up [and] you don't necessarily grow, within prison staff, the capacity and the skills to actually manage disturbed behaviour in ways that don't involve restraining people."

Even a small increase in the number of forensic beds would make a difference, Dr Codyre said.