Prisoners at risk of self-harm have been subject to cruel, inhumane and degrading treatment, according to a investigation by the Ombudsman. 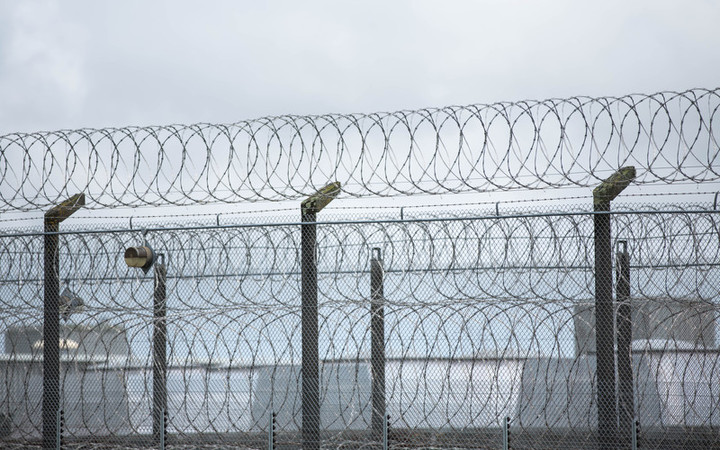 Chief Ombudsman Peter Boshier said the Corrections Department has broken the law and breached the Convention against Torture.

The report found the general management of at-risk prisoners was "substandard and detrimental to their well-being".

It details five cases where restraints were used for long periods, including one inmate in Auckland Prison who was tied down to a bed for 16 hours at a time, 37 nights in a row.

Tie-down beds and waist restraints can only be used legally in New Zealand as a last resort and in very prescribed circumstances. They must be used in such a way to minimise harm or discomfort.

The report said the man spent almost 600 hours restrained on the bed and in some cases was not released in order to go to the toilet. His limbs were not moved during the periods of restraint.

"Tying an individual to a bed for up to 16 hours each day as a way to manage resourcing pressures is not appropriate," Judge Boshier said.

Corrections also failed to seek medical approval to secure the prisoner to the tie-down bed 36 out of 37 times, the report said.

The report identified a failure to follow protocol in securing prisoners to tie-down beds, with up to 14 Corrections officers in the cell while a prisoner was being restrained.

"It appeared disorganised at best and dangerous at worst." 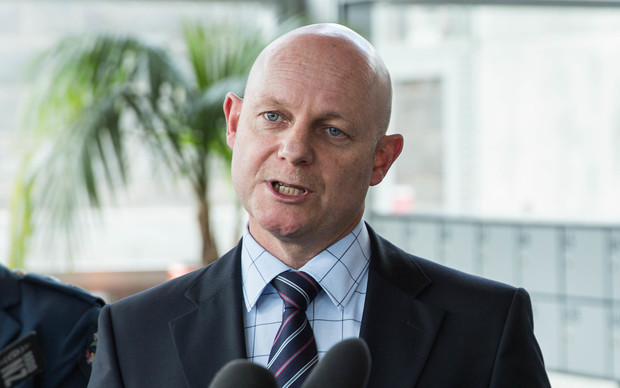 Corrections chief executive Ray Smith said he took immediate steps to review the policy over the use the beds when he was made aware of the case.

"I accept that some mistakes were made in the use of the tie-down bed in this case and its use crept from being a last-option to a tool for managing the prisoner's health and complex behaviours.

"I have personally met with the prisoner concerned and discussed his care over this time. Although he remains a complex prisoner to manage, he is responding well to a new health management plan and is not presently self-harming."

Mr Smith described as "a failure of integrity on their part" and said the matters were "fully investigated and appropriate action taken".

In another incident at Otago Corrections Facility, an inmate was kept in a waist constraint with his hands cuffed behind his back for 12 weeks after self-harming.

The prisoner was locked in his cell for 21 hours a day. The handcuffs were only removed for two hours during the day and every four hours at night.

"The forced, unnatural position in which he was restrained created major strain both physically and mentally. The length of time in restraints will have caused significant physical and mental distress for the prisoner," the report said.

The inmate also did not receive his medication upon being imprisoned.

Greens call for Smith to resign

The Green Party has called for Mr Smith to resign.

Green MP David Clendon said the latest case followed on from other failures under Mr Smith's watch including fight clubs and escaped prisoners.

"He seems to have presided over a whole series of disasters and failures and yet his position appears not to have not been challenged and I think it should be."

Mr Clendon said the mental health system also needed to be looked at to ensure difficult prisoners did not end up in jail in the first place.

Mr Smith said he accepted most of the Chief Ombudsman's findings.

However, he said he was satisfied that his staff took "what they saw as appropriate and necessary steps to preserve the life of these prisoners".

"Over the last three years only 12 prisoners have been restrained on a tie-down bed. This is a tiny proportion of the more than 7000 prisoners who have been through an at-risk unit, and the 25,573 individual prisoners who were managed by Corrections during that time."

Corrections Minister Louise Upston said she had been briefed on the report.

"As a result of these reports, there have been changes made to the policy and practice around the use of tie-down beds, and Corrections has begun a programme to improve the staffing and operating approach to its at-risk units," she said.

She said the five cases detailed in the report featured some of the sector's most challenging individuals.

"Without the intervention of Corrections staff, including the use of restraints, these prisoners may well have died.

"The bottom line for Corrections must always be to maintain the lives of the people in their care, while treating them with dignity."