The treatment of a terminally ill prisoner by the Parole Board was an example of institutional racism, the Māori Party says. 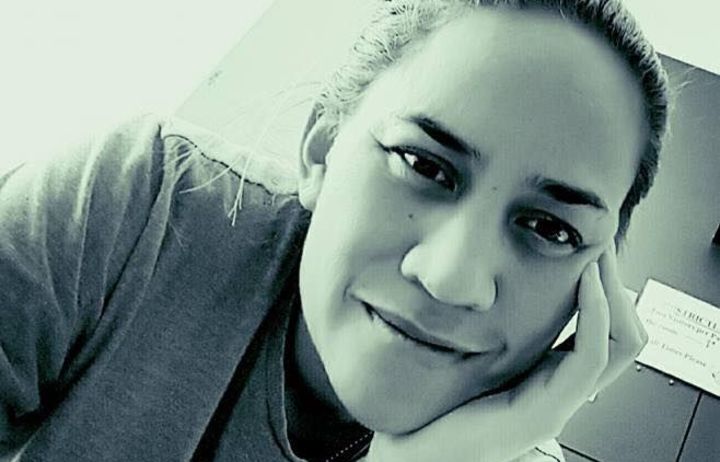 The Parole Board declined Letele's initial request to be freed from her sentence for fraud because of her stomach cancer, but reversed that decision on Thursday after a vocal campaign by her family and supporters.

Letele, who was serving a three-year jail term, was allowed to return home on compassionate grounds on Thursday.

Māori Party co-leader Marama Fox said there was prejudice against Ms Letele because she was Māori.

Ms Fox said a Pākehā woman convicted of fraud was recently excused from a prison sentence because she had two young children.

"Yes, people need to have a punishment that fits the crime, but why were we not using the same ruler?" she said.

"Because if we were using the same ruler there would not be a disparity between Māori and non-Māori, Pasifika and non-Pasifika."

She said institutions and the public needed to acknowledge unconscious bias, treat prisoners as people, and provide better healthcare options.