The Department of Corrections is recommending terminally-ill prisoner Vicki Letele be returned home to live out her final months. 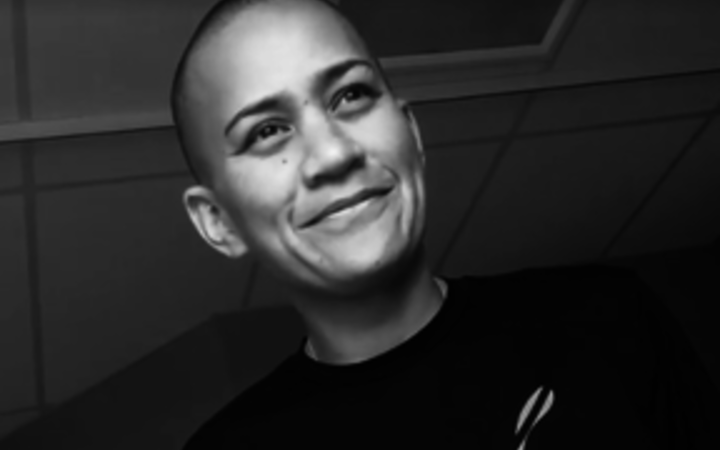 Letele was jailed for three years and two months in March for property fraud, and in September was diagnosed with stomach cancer and given just months to live.

Her doctors had asked for her compassionate release to her home in Auckland, but this was denied by the Parole Board.

Her uncle, Ula Letele, told Checkpoint with John Campbell he had just received a letter from the head of Corrections, Ray Smith, asking that the Parole Board consider releasing her.

"I consider that Vicki's circumstances meet the grounds for a compassionate release as she is seriously ill and is unlikely to recover," Mr Smith wrote.

"I feel very saddened by the circumstances that Vicki must contend with. Cancer is an awful thing, and I quite understand that she, her children, and wider family will want to be together to care for each other over the coming months."

Ms Letele's circumstances had been referred to the Parole Board chairperson for "urgent considering for compassionate release", he said.

Vicki's mother, Tui Letele, said the letter built her daughter's hopes up but the Parole Board still needed to make the decision.

"If the Parole Board goes against it then what, where, are we? ... Give her back to us now, let her come home tonight," Ms Letele said.