The Department of Corrections says it can provide appropriate care for a terminally ill prisoner, despite her family saying it took more than three hours to get her pain relief.

Vicki Letele was jailed for three years and two months in March for property fraud.

Six months into her sentence, she was diagnosed with cancer and given five months to live.

Attempts to have her parole hearing brought forward from April have been denied.

Letele's mother, Tui, told Checkpoint with John Campbell she met with representatives of Corrections and the Parole Board today, but was still being told her daughter could not be released for legal reasons.

"This morning, we had early morning visit. I went in and my daughter is weak. She's bringing back up her food, every time she eats now, she asks for a change in the nausea medicine.

"So 4am this morning, she's calling for her nurse from her bed ... The guard and the nurses are asleep. My daughter didn't get seen to until half past seven this morning."

Corrections Northern Region Commissioner Jeanette Burns said several experts had reviewed the case and believed the department could give Letele high-quality care at this point.

She was investigating whether there was a delay in getting pain medication this morning, and had put in place procedures to ensure delays would not happen. 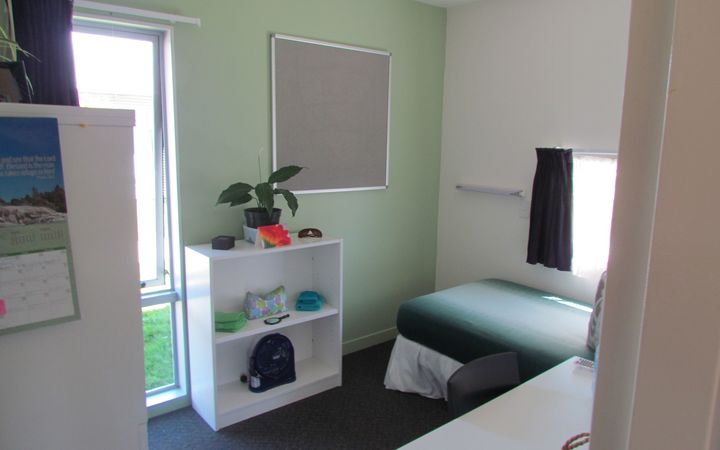 The department says, when Letele is not receiving treatment at Middlemore Hospital, she has access to 24-hour health care, seven days a week, in a residential unit similar to a domestic home. Photo: Supplied