The Corrections Department has spent more than $2 million on consultants to fix its payroll system. 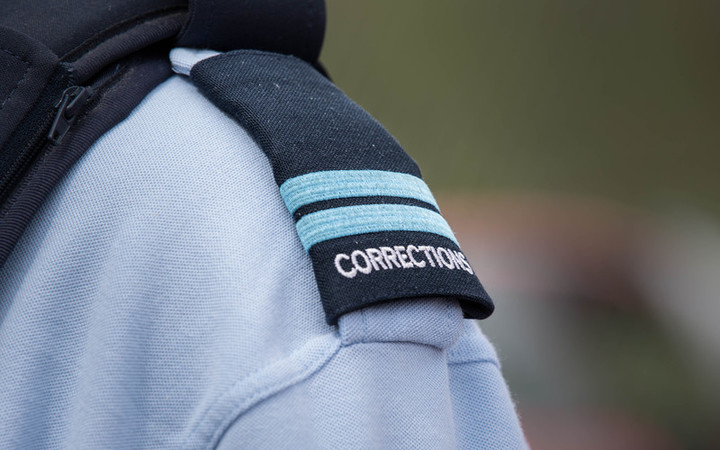 The department faces a $16m liability for underpayments to thousands of staff over problems that put prisons in breach of the Holidays Act.

However, Corrections has not had to replace its entire payroll system, as some government agencies are being forced to, to comply with the law on leave and shiftwork.

The department finished fixing the system last November and said it would begin paying back the arrears late this year.

The government is in the middle of reviewing the Holidays Act.