Faulty monitoring equipment is "almost certainly" to blame for the delay in the re-entry of the Pike River mine, the minister responsible says. 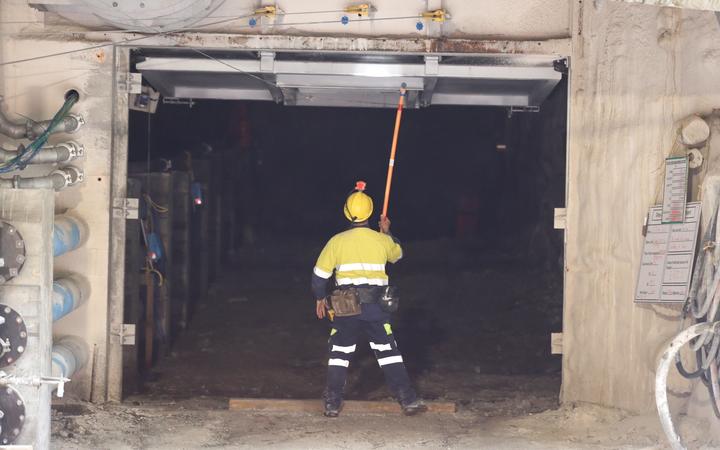 The plan to re-enter the mine was called off at the eleventh hour this week, after heightened levels of oxygen were detected inside making it unsafe.

A team had planned to re-enter the mine near Greymouth yesterday. Twenty-nine men died underground in 2010.

Another attempt would be made within weeks, or less.

Mr Little told Newshub Nation that new monitoring gear had been lowered into the mine and showed consistent, stable readings of the atmosphere inside the mine.

"What it means now [is that] all of the monitoring equipment will need to be tested.

"But once we are satisfied about that then the drilling on the 30 metre seal can recommence," Mr Little said.

Mr Pattinson said a new tube system was being used to monitor the mine and this was not resulting in any extra oxygen being drawn inside.