Prime Minister Jacinda Ardern has reined in two of her Ministers for getting personal about Paula Bennett's Māori heritage. 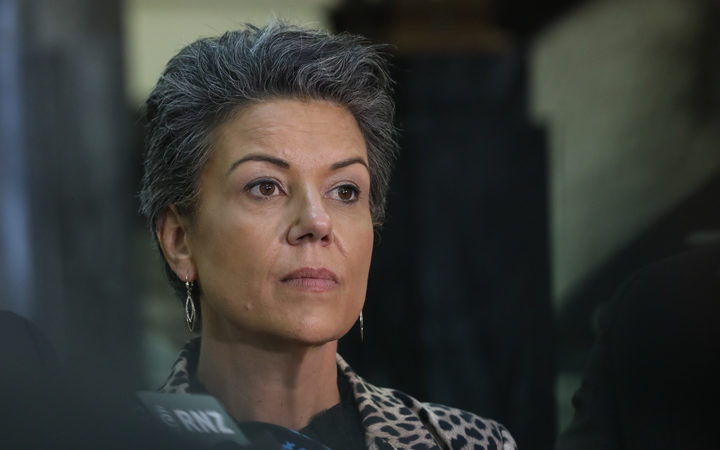 A very public slanging match erupted this week when three senior Māori members of the coalition government went on the attack against the National Party deputy leader and her whakapapa.

Mrs Bennett described it as a "racist attack" and out of sync with Ms Ardern's attempts to make Parliament a kinder place.

She said the rhetoric from senior Māori Ministers doesn't gel at all with what Ms Ardern has been saying she wants to change about politics.

"So we have a prime minister who is constantly saying that she wants to change the way that Parliament is and how Parliamentarians treat each other, and she now has senior Māori ministers going out there and categorising other MPs as not being Māori enough, and I don't think that gels at all with the kind of Parliament that she's trying to create,'' Mrs Bennett said.

This all kicked off in general debate on Wednesday when Labour Māori caucus co-chair Willie Jackson attacked several of National's Māori MPs, saying they were useless, and that Mrs Bennett doesn't know if she's a Māori from one day to the next.

The comments spilled into Question Time on Thursday when Mrs Bennett bit back using Mr Jackson's Mana in Mahi youth employment programme to ask him whether you needed Māori-sounding surname to participate or would he be telling people with the name Bidois that they should go back to Italy. 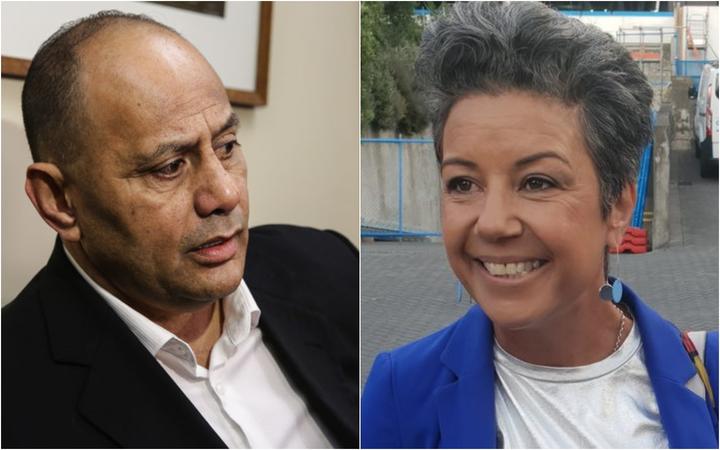 Mr Jackson walked back his comments somewhat on RNZ this morning, saying his point was that Mrs Bennett didn't support National MPs like Nuk Korako who do contribute to kaupapa Māori.

"Of course she's Māori, I've never said that she's not Māori. I said in Question Time yesterday that she whakapapa's Māori, how you identify with being Māori is by your whakapapa - is Paula Māori? One hundred percent.

"So she's twisted this and spun it and she's got away from the real deal here, which is her reluctance and her non-support of a tremendous Māori MP who has advocated kaupapa Māori and te reo Māori everyday,'' Mr Jackson said.

Mr Henare declined an interview with RNZ about this matter but stood by his and Mr Jackson's comments on Radio Waatea today.

"I think the point he raised was valid and raised in only the way Willie can. And my experience and upbringing tells me whakapapa certainly is one thing but if we look at what makes a Māori through a Pakeha lense then we're only looking at either a classification or a blood quantum and what i'm saying is that is one part of it but there's so much more to being a Māori,'' Mr Henare told Radio Waatea. 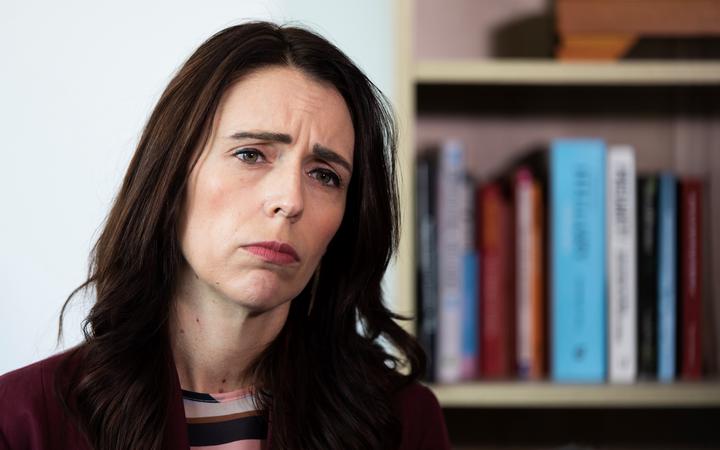 Jacinda Ardern has had to go into damage control over her MPs comments about Paula Bennett. Photo: RNZ/Dan Cook

But the Prime Minister has had to go into damage control.

A spokesperson said while the Prime Minister understood her MPs' desire to hold all members to account on the work they do for their local communities, she has an expectation that this doesn't become personal.

The Prime Minister didn't respond to questions about whether she had spoken to her ministers and what message she had passed on.

Subsequently Mr Henare declined an interview with RNZ about the matter.

Mrs Bennett said she isn't looking for an apology but she thinks it speaks volumes about what Māori mean to the Labour Party.

"It's not me that needs an apology, as I say it's the thousands like me out there that right now will be wondering what Labour actually stands for when it comes to Māori,'' she said.