Pike River families shed tears when the news came through that today's re-entry attempt would have to be suspended. 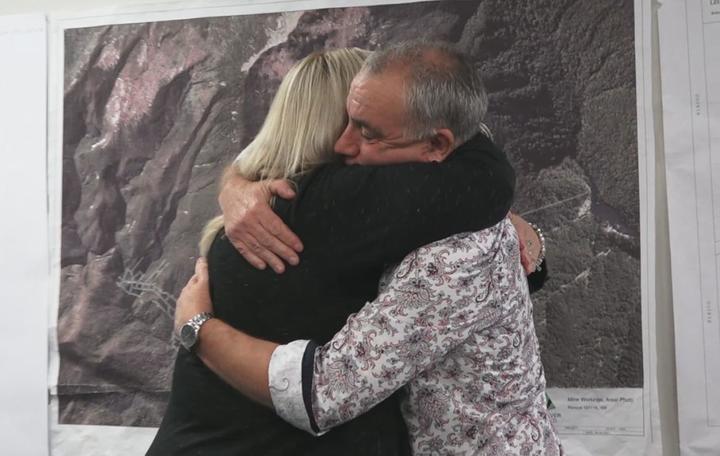 After battling for more than eight years for this day, a change in atmospheric conditions in the mine at the eleventh hour yesterday put a spanner in the works.

A team had planned to re-enter the mine near Greymouth today in which 29 men died underground in 2010.

The minister responsible for Pike River re-entry, Andrew Little, said "unexpected and unexplained" readings needed to be explained and they were taking a "safety first" approach and delaying re-entry.

Sonya Rockhouse, who lost her son Ben in the mine, said families had an inkling on Wednesday that things were not quite right.

But she said the yesterday's announcement that re-entry would not be going ahead came as a bolt out of the blue.

"So initially there was tears, I'll be honest about that.

"I think we were shocked because up until now everything had been running along reasonable smoothly ... they've been so meticulous and careful with everything they've been doing." 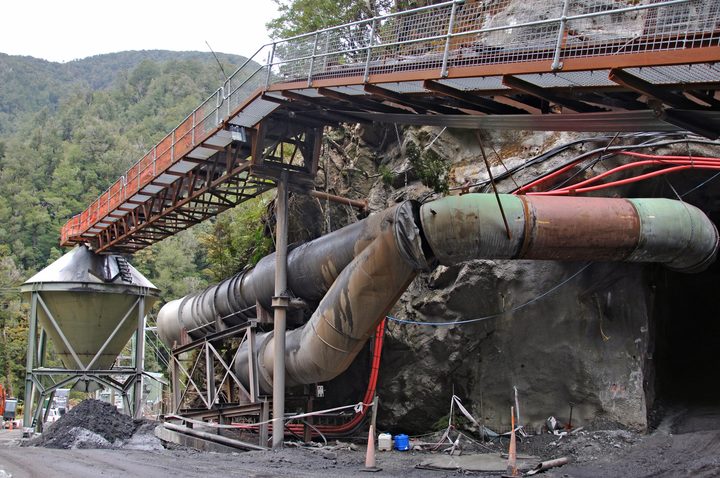 The entrance of the Pike River coal mine where 29 men were killed. Photo: petervick167/123RF

Ms Rockhouse said as hard as her and the other families have been pushing for re-entry, the prospect of anything going wrong was something they wanted to avoid at all costs, and they fully supported the decision to delay.

About 230 people, including those representing 14 of the affected families, will gather at the mine entrance just before 12pm to hear about the reasons for the delay, and thank the Recovery Agency for their efforts so far.

Some travelled from as far away as Australia for what they thought would be the first attempt to get back in to the mine.

Last night they had dinner with Prime Minister Jacinda Ardern and Mr Little in Greymouth.

Ms Rockhouse remains confident the problems causing the delay will be sorted out quickly and has this message for the three-man team preparing to re-enter Pike River.

"They needn't take there gear off because they'll be putting it back on very shortly - I have no doubt."