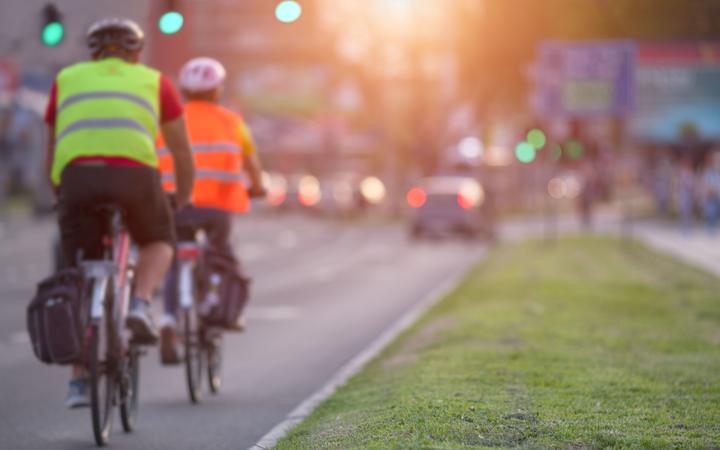 RNZ spoke to cyclists during the hustle and bustle of peak hour in Wellington, many of whom felt their commute was risky.

Cyclist Andy Smith said he has had some near misses: "Going down Ngauranga Gorge can be quite precarious and down Thorndon Quay with cars reversing from the parking [building]."

Another cyclist, Pip, said: "The bit between town and Petone is pretty awful, there's not much room and the cycle lane that there is, is not maintained." 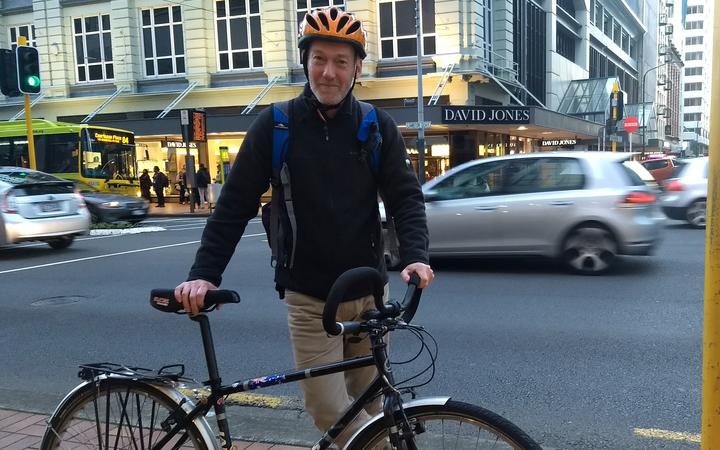 "Cyclists are very aware of their vulnerability and generally are trying to look after themselves, so really you have to look at where the injuries are coming from," he said.

Data from the Waikato, Bay of Plenty, Lakes and Taranaki DHBs showed cycling-related hospital admissions rose about 17 percent each year between 2012 and 2016.

Author of the paper and Waikato District Health Board director of trauma, Dr Grant Christey, said roads were the most common location for injuries, especially with those aged 20 and over.

The majority of admissions were considered non-major, but Dr Christey said most of those were associated with time off work, with some disability.

"When we look at all of those 998 patients, we find that 213 of them have what we would grade as severe injuries and that's either potentially life threatening or limb threatening," he said.

He said 54 of the riders also had severe traumatic brain injuries.

Dr Christey said a lot of government agencies are promoting cycling as a healthy exercise that's great for businesses and lowers carbon emissions. But he said unless further improvements are made, it's likely the number of hospital admissions will continue to rise.

"We know that investing in public transport, walking and cycling is the way of the future.

"I give the government some credit for investing more in walking and cycling, but councils are yet to deliver on that funding," he said.

But, vice-president of Local Government New Zealand and councillor at the Bay of Plenty Regional Council, Stuart Crosby, said councils are doing everything they can to improve cycle safety.

"We are getting a lot of support from the New Zealand Transport Agency, but yes there are issues of getting access to off-road trails and the cost at times of putting in the infrastructure.

"Councils do juggle that with their normal activity, but from my experience they are making it quite a high priority," he said.