The chief executive of the Pike Recovery Agency says there's still a lot of work that needs to be done before re-entering the mine and even he underestimated just how big the job is. 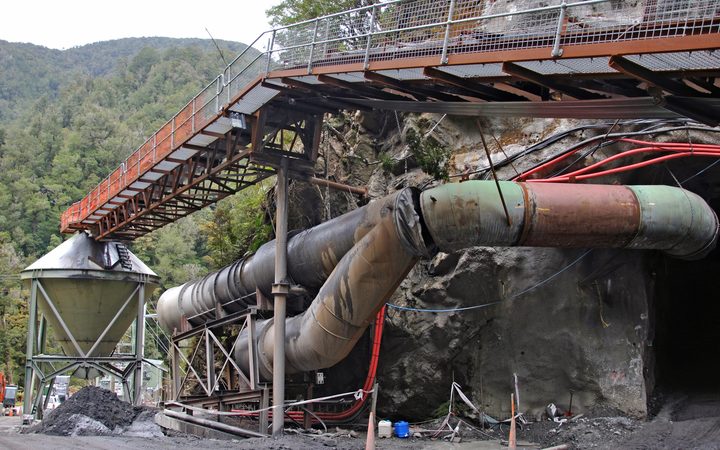 After waiting more than eight years, Pike River families have been given a date when an attempt will be made to re-enter and recover the access tunnel to the mine.

The minister responsible for Pike River re-entry, Andrew Little, announced yesterday the re-entry is scheduled for 3 May.

"I've been very careful, from my point of view, about not putting undue pressure on the project to rush into it, but having been down there ... we are confident that we can meet that real start date," he said.

Pike River Recovery Agency chief executive Dave Gawn told Morning Report there was still a lot of work to do before May.

Key equipment had to come across from Australia, training needed to take place and the submission of the plans, paperwork and documentation needed to be sent to WorkSafe, he said.

However, Mr Gawn said he was confident the start date of May was achievable.

"There's a lot of work still to do but if everything goes to plan, the third of May will be when we will be walking through the 30-metre seal," Mr Gawn said.

"We've had set backs in terms of contracts and how we had originally intended to manage some of the key work that had to be done but as the minister said, some of this work had to be designed from a bespoke perspective and then highly engineered and then inserted on the hill."

He said laying essentially 13km of pipeline across the mountain could only be done during good weather for flying.

"I don't think New Zealand realised just how big the work was, even I underestimated it."

Work to flush explosive gases out of the 2km-long mine tunnel began in January. That meant pumping nitrogen in every day for 12 hours a day for several weeks.

Families of the victims previously expressed a desire to go into the tunnel themselves.

Yesterday, Mr Little said the government would consider whether that was viable "at some point", but the start point was getting the trained team inside.

However, Mr Gawn said there was no intention for families to go into the mine and nothing had been planned to accommodate this.

"You'd have to convince me pretty strongly that there would be a case for that," he said.

There will only be six people in total at any one time underground and all people need to be trained to manage safety requirements.