The Prime Minister has confirmed this morning there will be changes to New Zealand's gun laws following the massacre at Christchurch mosques on Friday. 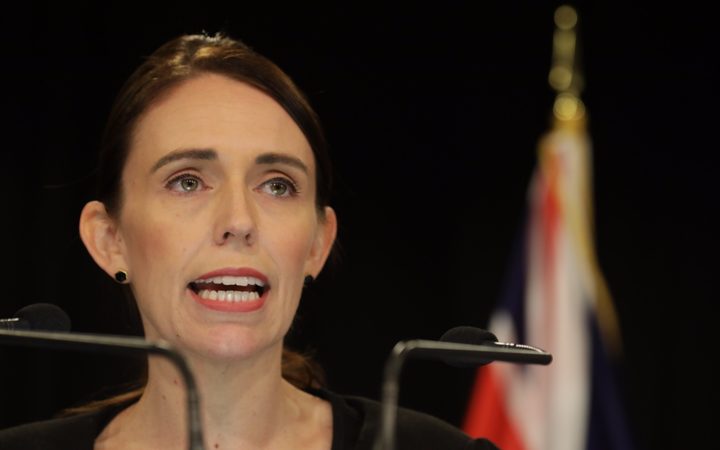 Fifty people have died in the shootings at Al Noor and Linwood Mosques and a further 50 are injured.

The shooting has sparked a gun-law reform debate, with Prime Minister Jacinda Ardern pledging the day after the massacre "our gun laws will change".

The shooter in the terrorist attacks held a standard firearms licence that allowed them to own limited power semi-automatic weapons. Police said it was possible firearms had been modified.

A Council of Licenced Firearms Owners spokesperson has said there was a stringent vetting process for firearm licences in this country and military-style semi-automatic weapons should not be banned.

But they said changes might still be needed to ensure the wrong people could not get access to firearms.

Ms Ardern confirmed to Morning Report she has a set of proposals on gun-law changes which she would be taking to Cabinet today.

"Rightly ... people are asking the question 'why is it that someone with a firearms licence in New Zealand can obtain a military-style semi automatic weapon?'

"And that will be one of the discussions at Cabinet today."

She said the government would be moving as quickly as it could to make changes.

The legitimate use of firearms, such as pest control, did not require military-style semi automatic weapons, she said.

Ms Ardern said from the information she has been given by security services is they do take the threat from white supremacists seriously.

Questions have been raised as to whether intelligence-gathering efforts have been to focused on Islamic rather then right-wing extremists.

"Over the last nine months specifically [security services have] been doing more work in that space, they take very seriously allegations that are brought to them, but this still just wasn't a person who had come to their attention in that regard.

"But we need to give people an independent assurance of that, in fact the agencies want that.

"I'll be discussing that in Cabinet today."

When asked whether there would be a royal commission of enquiry into the shooting she said she did not want to pre-empt that decision because "there could be classified information that might change what type [of investigation there could be]".

She said a police presence would remain outside mosques for now, and she would be working with agencies to make sure people felt safe.

Ms Ardern said the attack has unquestionably changed New Zealand, but the country now has to ensure it did not change what New Zealanders value.

She said she has heard a strong message over the last few days that this is not the New Zealand anyone knows.

National Party leader Simon Bridges told Morning Report New Zealand's gun laws needed changing and he would make sure his party was a constructive part of the the discussion.