Opinion - "Oh no." That's what I said, the words slipping out as I read about what we would soon learn was a terrorist attack in Christchurch on Friday afternoon. 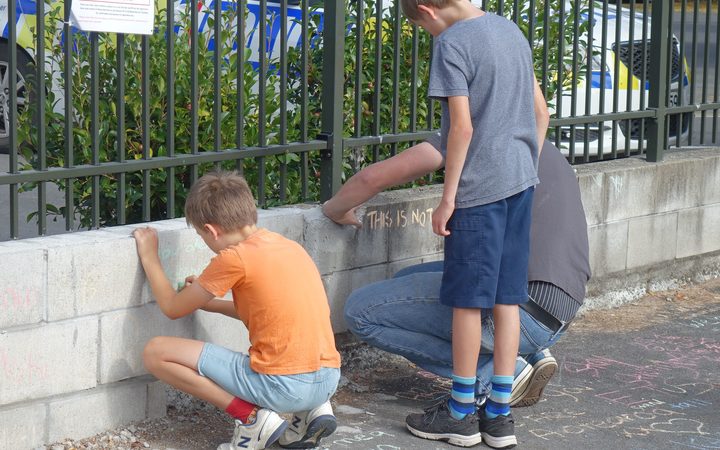 They were the words of someone not shocked by the fact of a gunman, but by his arrival. "Oh no. It's happening". The realisation of the worst fears, the fears that are so shuddering to the soul that they live as close to "unrealistic" as your conscience will allow.

Those words fell out as I watched the unfolding events, watched journalists absorbing information, reporting it, and trying to maintain that inherently Kiwi stoicism in the face of growing madness.

The realization that it was Friday hit hard. Friday is the holy day for Muslims. Jews have Saturday, Christians Sunday. A random nugget of information left over from a theological upbringing. It was the "Oh God" of impending news, when you know it will be bad but not as bad as the worst case scenario.

How many of us stared at the increasing number of dead in disbelief; looked away from the phone and looked back as if the number was a mistake or our eyes had simply misread the truth?

Of all the emotions that have swirled through me this past weekend, the one I have struggled to find is joy. And joy is so important at times like this. Joy is what terrorists would rob us of, would happily allow us to never feel. I didn't perform this weekend, but I have so much respect for performers across many genres, from here and overseas, who got on stage and helped Kiwis find some joy, even if for fleeting moments.

I went to a vigil, talked to friends of different faiths in different countries, watched a lovely man in Australia put flowers at a mosque, a bona fide heroic woman in Christchurch refuse to be labelled one, and wept for and with Muslim New Zealanders in a national grief. This is a grief New Zealand is unaccustomed to; one we are still trying to figure out.

Then an Australian teenager smacked an egg on a Senator's head. 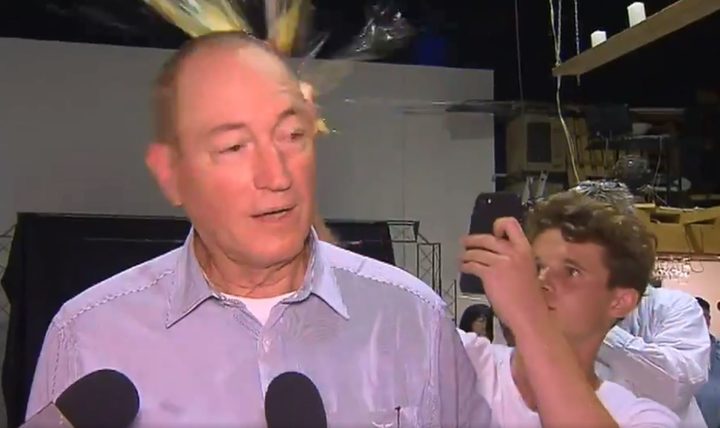 It was at first a childish joy, a newborn joy. A cranky old man gets an egg cracked on him by an unassuming teenager. That's just funny. Maybe it's the gumption?

Maybe it's the cathartic release of seeing a man who blamed Muslim immigration for the terrorist attack get embarrassed on international television?

That joy grew into a realisation which spawned more, and it's a realisation I'm embarrassed to have forgotten in the sound of gunfire - our young people are awesome.

That teenager, "Egg Boi" (as his legend will now be known), was punched in the face by the Senator, and tackled to the ground by grown men. I didn't expect that, but he clearly did. And he did it anyway. That's brave. 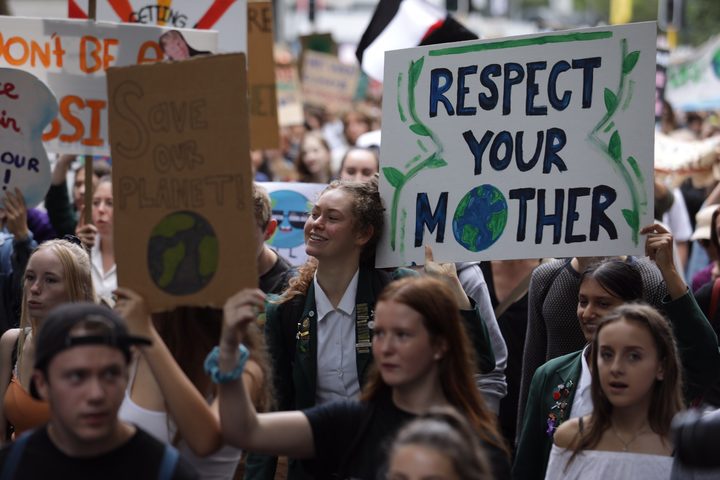 It's easy to forget that before terrorism hijacked the news cycle, social media was abuzz with young people around the planet walking out of school to march and protest the lack of care with which their elders have treated the planet.

Here in New Zealand, I saw young people, rather than dejected from having their moment overshadowed, re-direct their energy to their Muslim neighbours.

A vigil in the exact same spot we just protested yesterday? "We're there! With even more energy!"

A protest against Islamophobia the day after that? "Damn right we're back!"

Polyfest cancelled? "Here's a song for the Muslim community we sang in our time of grief."

Politician acts like an egg? "Here's an egg for him!"

Our young people are awesome and that's important to remember. In times of crises we might look to older heads for leadership, but I think we look to younger heads for hope; for a light at the end of this horrible dark moment.

That shouldn't pass the burden to them, it should energise us to encourage and support them. How many years now has the narrative been "The youth are apathetic", "The youth are only interested in themselves"? This weekend disproved that.

Every generation has moments of horror, where ideologies and actions require resistance. Each generation hopes the next will not have to face such moments. When they inevitably do, the destruction of that hope can make it hard to find joy in the world. I struggled. Maybe you did too.

So thank you, young people of Aotearoa and beyond. Thank you for showing up on Friday morning, Friday evening, all the days since, and all the days to come.

Thank you for marching, rallying, singing, and egging. In the face of terror, it's brought a lot of joy.